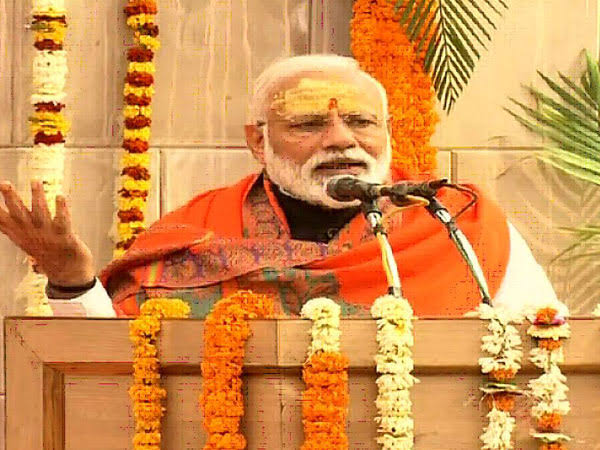 The Shiromani Gurdwara Parbandhak Committee (SGPC) has demanded a complete ban on a booklet entitled ‘Sri Kashi Vishwanath Dham Ka Gauravshali Itihas’ that was released by Prime Minister Narendra Modi at the inauguration of the Vishwanath Dham Corridor.

According to the SGPC,  in the booklet that was distributed as ‘Parsad’ in a large number by the Uttar Pradesh government, the history of Sikh faith has been distorted and misrepresented by relating it to Kashi.

The booklet states that Sikh faith was established to protect the Sanatan Dharm from the Mughals. SGPC media secretary Kulwinder Singh Ramdas said that this statement is devoid of facts.

“The booklet states that the Panj Piaras (five beloved ones) through whom the Khalsa Panth was founded by Guru Gobind Singh (10th Guru) were first sent to Kashi, so that they may attain the full knowledge of the Sanatan Dharm and be ready for its protection. The booklet also states that Sikh faith was established to protect the Sanatan Dharm from the Mughals. Both these statements are devoid of facts, with illusory intentions and lack of knowledge about the mission of the Sikh faith,” said Ramdas in a press statement.