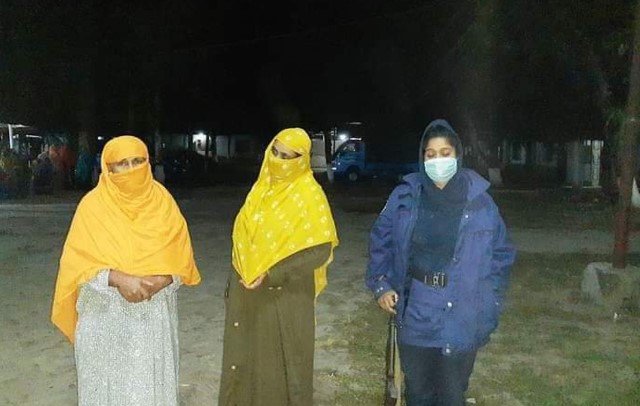 New Delhi: 25 activists of Jamaat-e-Islami, a right-wing organisation, were arrested from Jhaudia Bazar in Kushtia on Saturday night.

The police carried out a raid in Jhaudia Mosque area and arrested the 25 activists while they were holding a clandestine meeting, said Mostafizur Rahman Ratan, officer-in-charge of Islamic University Police Station. He was quoted as saying so by Daily Star and Dhaka Tribute.

A case has been filed against them on charges of planning acts of sabotage.