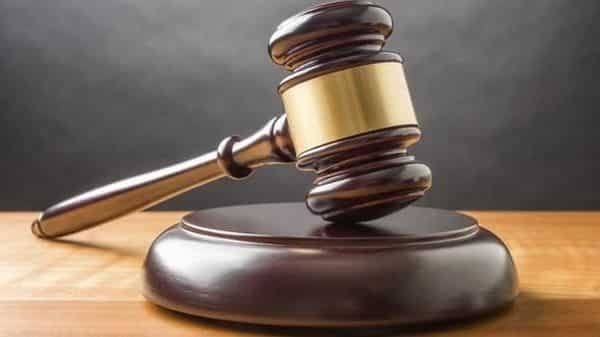 Bangladesh on Monday approved a provision that made the death penalty the maximum punishment for rapists.

The cabinet on Monday gave its final nod to the measure that amended the Women and Children Repression Prevention Act 2000. Prime Minister Sheikh Hasina chaired the meeting via video link.

The development came on the seventh day of ongoing protests that erupted across the country against a recent tide of rape incidents allegedly committed by members of the ruling Awami League party.

The party welcomed the provision, which has been criticized by protesters, rights activists and experts.

Awami League General Secretary Obaidul Quader in an immediate reaction claimed the development as a sign that of a government crackdown against crime, including rape.

He told reporters in Dhaka that the government had zero-tolerance against such crimes and was working to introduce more severe legal punishments against them.

Meanwhile, one of the provision’s more vocal critics has been Ragib Naeem, the general secretary of the Dhaka University unit Chhatra Union, a leftist student party.

“We never demanded the death penalty for rape incidents. Rather we raise our voice with the demand to ensure justice through the existing law with rapid implementation in a reasonable time as there are hardly any examples of justice for the crime in the country,” said Naeem, who has taken part in the week-long protests in the capital Dhaka

He argued that the death penalty could endanger women further by inclining rapists to kill their victims to eliminate the evidence of rape.

Rashed Khan, a spokesman for another leading student group at Dhaka University, the Bangladesh Chhatra Odhikar Parishad, told Anadolu Agency that they respected some of the protesters’ demand for capital punishment against rape.

“We want a commission to be formed by the government consisting of legal experts, rights activists, protesters, women and political parity representatives and officials before amending the existing law in order to make a sound decision,” he said.

Md. Nur Khan, secretary-general of legal aid and human rights organization Ain o Salish Kendra (ASK), told Anadolu Agency that such a provision could ultimately fail in helping victims to receive justice if the legal system does not perform well.

“There is a culture of impunity in Bangladesh which first needs to be addressed, instead of widening the scale of punishment,” he said, urging the strict implementation of the existing law punishing rapists.

The government will issue a circular on the cabinet decision on Tuesday, said Minister of Law Anisul Huq.

In previous remarks to Anadolu Agency, Huq had said: “When the people of a country demand something, it’s usually worth consideration. And so, we must consider the demand for capital punishment for rapists.”

“We’re ensuring legal treatment to the criminal regardless of their political identity, and proceed to legal punishment without any unnecessary delays,” he said.

The demand gained momentum after mounting reports of rape in recent weeks, including two gang rape incidents — one in the hostel of a government college in the eastern city of Sylhet and the second in the southeastern district of Noakhali, according to local media reports.

The recent incidents sparked mass protests as tens of thousands of people took to the streets across the country, including in Dhaka.

Students and young people are leading the protests in the main urban centers with widespread public support against what is said to be a lack of implantation of criminal justice laws against rape.

Some 975 women have been raped, including in 208 gang rape incidents, between January and September this year, according to Ain o Salish Kendra.

Meanwhile, the UN has also expressed concern over increasing violence against women in Bangladesh.

It recommended an “urgent reform to the criminal justice system to support and protect victims and witness, and to speed up the slow trial process.”