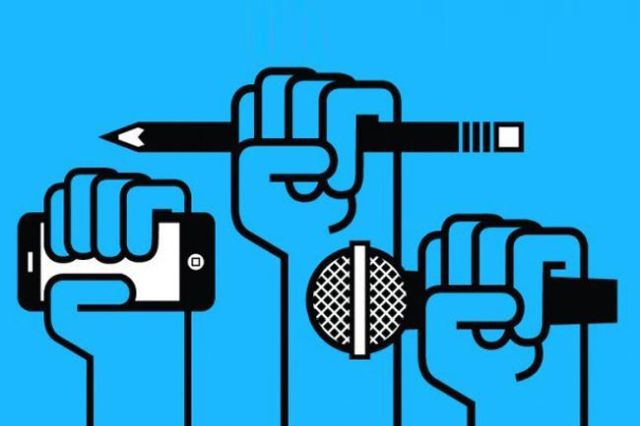 Dhaka : European Union ambassadors in Bangladesh on Thursday expressed concern over the newly-enacted Digital Security Act in the country, which they fear could lead to a restriction of press freedom.

In an unanimous vote last week, the Bangladesh Parliament approved the act, which kept the provision of life imprisonment for revealing state secrets and imposes prison terms for the distribution of anti-state propaganda.

“We reiterate our concerns around several provisions of the Digital Security Act which unduly restrict the freedom of expression and the freedom of the media and undermine judicial procedural guarantees,” the EU ambassadors said in a joint statement.

“In its current form, the Act could be used to suppress and criminalise the legitimate exercise of these freedoms,” according to the statement cited by bdnews24.com.

The EU ambassador in Dhaka, Rensje Teerink, and the ambassadors from Italy, Spain, Sweden, France, Germany, the Netherlands, the UK, Denmark, Norway and Switzerland signed the statement.

The law also hands down punishments of up to 10 years in prison and a 10 million taka ($120,000) fine for “negative propaganda” against former President Sheikh Mujibur Rahman, father of Prime Minister Sheikh Hasina, or against Bangladesh’s Liberation War.

According to the law, which will come into force after it is signed by President Abdul Hamid, publication of “false and distorted” information against the state or “spreading rumours” will be punishable by up to three years in jail.

The EU ambassadors urged the Bangladesh government to continue deliberations on the law to ensure that it was in accordance with the universal declaration of human rights as well as the country’s Constitution.

Bangladeshi authorities have defended the law, saying that it was passed to control the abuse of freedom.