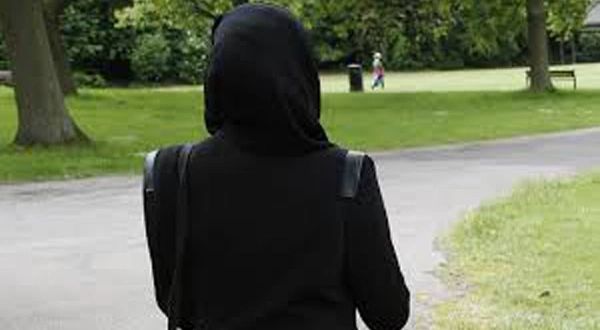 Siliguri :  In fourth such incident that has come to light since Prime Minister Narendra Modi’s massive victory in the Lok Sabha elections,
a 23-year-old hijab-clad student of a medical college in north Bengal was allegedly threatened and intimidated by a group of 10-12 men.

The group was chanting ‘Jai Shri Ram’ inside the institution campus on Saturday.

“I along with a friend around 10 PM were returning from the canteen after dinner when we saw a group of 10-12 men standing on the road. We were walking on our own but after noticing my attire they started shouting ‘Jai Shreei Ram’ while pointing fingers at us. Later they started thumping their feet to intimidate us. We immediately ran away to save ourselves,” said the final-year medical student,  while speaking to The New Indian Express.

The student maintained that she had never seen the accused in the college campus earlier.

In a bizzare turn of events, the local police initially refused to take her complaint but later asked her to remove the word ‘threatened’ from the FIR.

The FIR, though, was finally filed the next day with the word added.