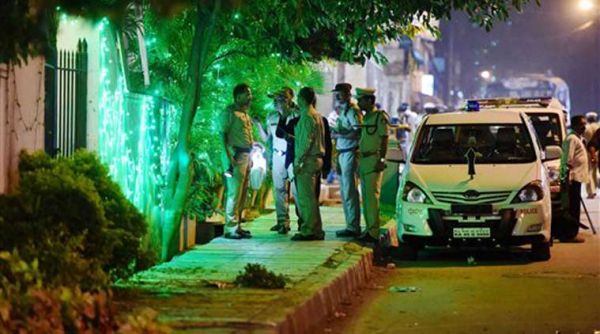 New Delhi/Bengaluru, Jan 29 : The National Investigation Agency (NIA) on Friday said that it has solved the December 28, 2014, Bengaluru Church Street blast case with the arrest of a 30-year-old prime accused.

Alam Jeb Afridi alias Javed Rafeeq, who was a member of banned Student Islamic Movement of India (SIMI) outfit, has reportedly confessed to his involvement in the Church Street blast that took place outside Coconut Grove Bar and Restaurant around 2.30 p.m., killing one person and injuring others.

The NIA official said that Rafeeq wanted to plant the bomb inside the restaurant but was deterred by the presence of staff and therefore he planted it outside.

Rafeeq was also on the run in another case of organising a terrorist camp for the outfit at Waghamon in Kerala and was declared an absconder with a Rs.3 lakh bounty on his head for at least five years now. He was close to several top SIMI leaders.

Rafeeq, a resident of Ahmedabad, has been sent to 10 days’ custody by the NIA Special Court.—IANS