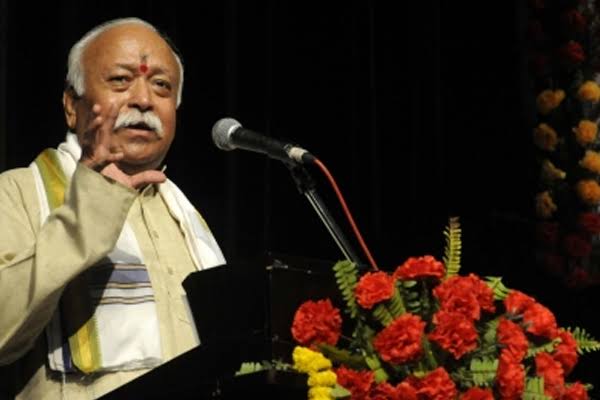 Nagpur: Amid the demand for appointing Rashtriya Swayamsevak Sangh chief Mohan Bhagwat chairman of the Ram Temple Trust, the Vishwa Hindu Parishad (VHP) here on Saturday said he should not be its part.

VHP national vice-president Champat Rai, also an RSS pracharak, rubbished the talk saying the Sangh chief should not be part of the trust. He, however, didn”t give any reason for it.

A senior VHO office-bearer later told , “The top RSS officials don”t believe in being part of any trust. There is no such tradition. Even if someone puts forward a proposal to the RSS chief, he will refuse it”.

Mahant Paramhans Maharaj had demanded appointment of Bhagwat as the chairman of the trust and said he could sit on a hunger strike for it.

A VHP official, however, said the RSS pracharaks and senior officials believe in carry-forwarding the work of the society only through people of the society. They don”t find it appropriate hold a position”.