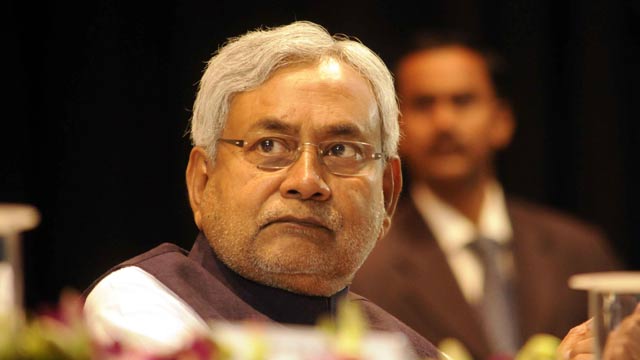 After Pakistani-American terrorist David Coleman Headley’s revelation that Ishrat Jahan was a Lashkar-e-Taiba member, BJP’s leaders in Bihar on Thursday demanded Chief Minister Nitish Kumar’s apology for describing her as a “daughter of Bihar”.

After Headley’s revelation of the truth, Nitish Kumar should come forward to apologise to the country, the BJP leader said.

“Jahan was a LeT member,” Headley deposed before special TADA Judge A. Sanap in Mumbai on Thursday. He said Ishrat was a member of the women’s wing of the terror outfit.