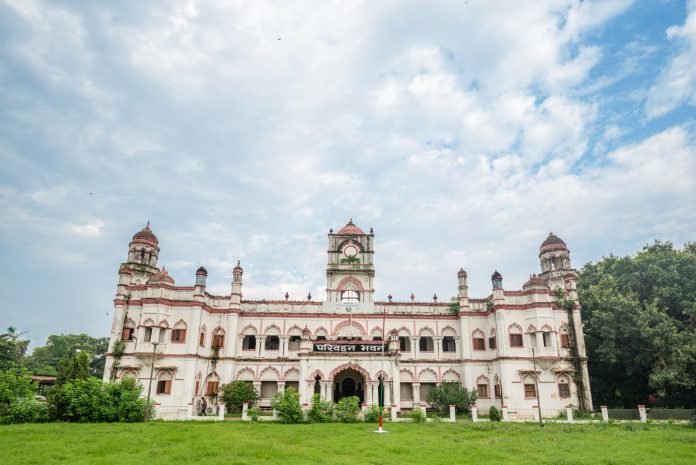 The Bihar government’s decision to demolish the historical Sultan Palace in order to build a five-star hotel in Patna have irked common citizens. They have started a virtual campaign seeking withdrawal of the move.

#SaveSultanPalace was trending on social media with many users demanding cancellation of the proposal to raze the 100-year-old building.

Commenting on the same, Heritage Times founder Md Umar Ashraf said that the decision to bulldoze the Sultan Palace is a “stupid joke” with the history of Patna. “It is an injustice with the local heritage,” he said while speaking to MM.

Ashraf believes that the state government could open “heritage hotel” inside the building like those in Rajasthan.

Joining the online campaign, many individuals on Twitter urged Bihar CM Nitish Kumar to stop the proposed demolition. “Dear CM @NitishKumar Ji kindly to you, historical place should not be demolished… I hope you will close demolitions process. #SaveSultanPalace,” wrote user @Ramholkar.

The campaign was supported by many citizen-led initiatives such as Lost Muslim Heritage of Bihar, Heritage Times and Pedal4Planet.

Sultan Palace was build in 1922 by Sir Sultan who served a judge in the Patna High Court and as the first Indian vice-chancellor of the Patna University from 1923 to 30.

“He was one of the big lawyers in India. Jinnah wanted him to come to Pakistan. He promised him some very high post [in the country’s administration]. But as he was an Indian, he refused to go there,” Ashraf said while talking about the legacy of Sir Sultan.