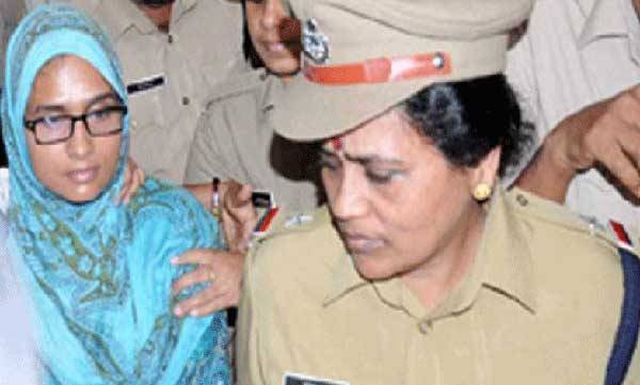 Kochi (Kerala) : An NIA court here on Saturday sentenced a woman from Bihar to seven years in jail in the first Islamic State (IS) case registered in Kerala.

The case is in connection with 15 persons from Kasargode district who travelled to Afghanistan to join the terror group in 2016.

Yasmin Mohammed Zahid was arrested in Delhi July 30, 2016, when she on her way to leave for Afghanistan with her child.

The case was first registered by the Kerala Police in Kasargode. It was later taken over by the National Investigation Agency.

The agency found evidence of the accused persons activities through their social media accounts.