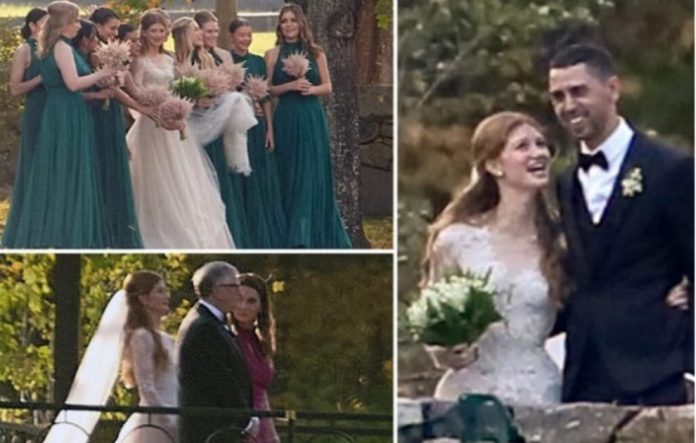 Bill Gates’ eldest daughter, Jennifer, has married her longtime love and fellow equestrian Nayel Nassar. The wedding, which was held on October 17, was a private Muslim ceremony.

Nassar is an equestrian from Egypt. According to media reports, about 300 guests were present during the ceremony.

Jennifer Gates’ enormous 124-acre horse estate in upstate New York hosted the ceremony. Her father, Bill, reportedly purchased the estate in 2018 for roughly $16 million after she graduated from Stanford University.

Jennifer Gates’ engagement was initially made public in January 2020.

Bill Gates warned about Coronavirus in 2015, now he predicts more disasters and bio-terrorism