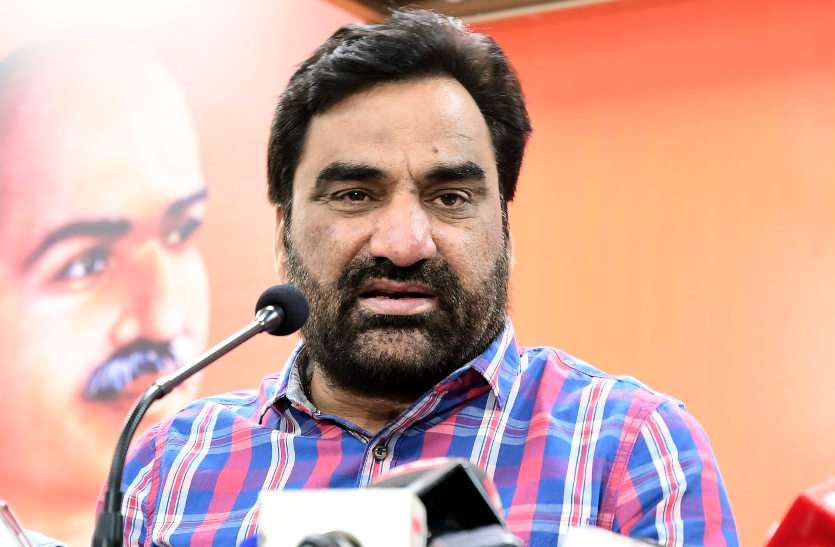 Earlier on December 19, RLP convenor and MP from Nagaur Beniwal had resigned from three committees of the Parliament in support of the farmers’ movement.

JAIPUR — After the Shiromani Akali Dal, another NDA ally, Rashtriya Loktantrik Party (RLP), on Saturday made an official announcement to break its alliance with the National Democratic Alliance (NDA), as its demand to withdraw the contentious farm laws remained unfulfilled.

Hanuman Beniwal, RLP convenor and MP from Nagaur in Rajasthan, announced his party’s separation from the NDA at the Shahjahanpur-Kheda border in Alwar district in the presence of thousands of farmers.

Addressing the farmers, he said that RLP’s alliance with the BJP has ended on Saturday. Earlier on December 19, Beniwal had resigned from three committees of the Parliament in support of the farmers’ movement.