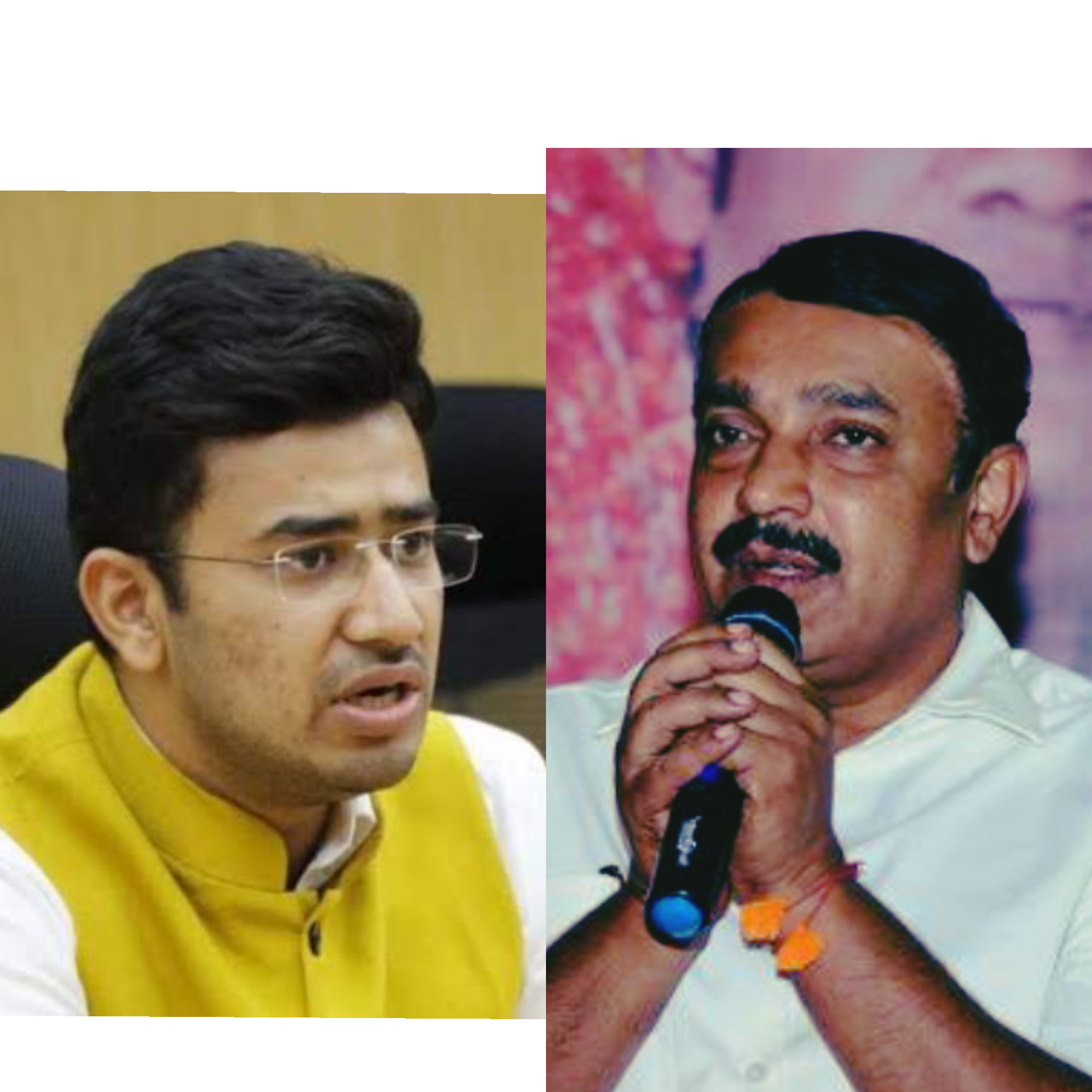 New Delhi: BJP MP Tejasvi Surya’s uncle Ravi Subramanya is purportedly involved in vaccine commission scam. According to TV9 Kanadda report, Subramanya, who himself is a BJP MLA, has received 700 rupees per vaccine dose from the Anugraha Vittala Hospital in Bengaluru.

Subramanya has been exposed weeks after his nephew, Tejasvi Surya, falsely accused 16 Muslim volunteers of being involved in a bed allocation scam. The Muslim men were not found guilty after investigation. Later, several BJP workers were arrested in the same case.

Two audio clips have gone viral in which a representative of a private hospital in Bengaluru is heard telling persons questioning the steep price of vaccine (₹900) that the hospital had to pay ₹700 to MLA Ravi Subramanya, who had arranged the vaccine.

Reacting to the controversy, Ravi Subramanya denied the allegations. “Certain miscreants have used my name in an allegation about COVID-19 vaccine charges through an audio recording. I visited the ‘AV Multispeciality hospital’ at Hosakerehalli, where this incident was highlighted in the audio to meet those who have intentionally acclaimed these charges,” he said.