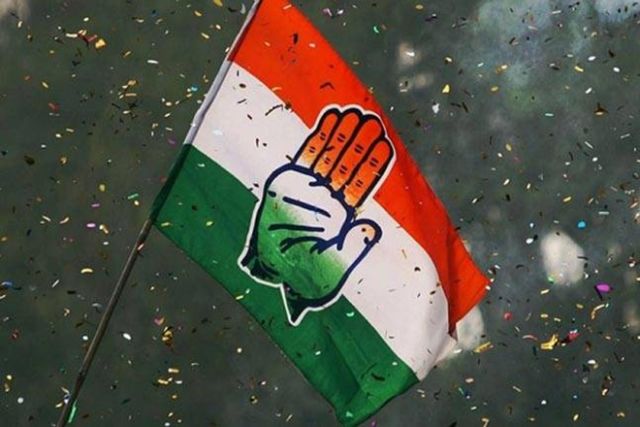 New Delhi : The Congress here on Thursday questioned the Bharatiya Janata Party whether it agrees with the Peoples Democratic Party lawmaker who said that Kashmiri militants killed in encounters are “martyrs”.

“It is the PDP MLA Aijaz Ahmad Mir who has said this. The PDP is in alliance with the BJP (in Jammu and Kashmir). The BJP will have to explain and tell whether it agrees with what its alliance partner has said,” Congress spokesperson Tom Vadakkan said.

“Whether the BJP believes that the militants are their brothers and sisters? If they believe so, then why do they liquidate them (militants). These are questions the BJP and PDP need to answer. People are waiting for the answer,” he added.

Mir on Thursday said that Kashmiri militants, who are killed in encounters are “martyrs”.