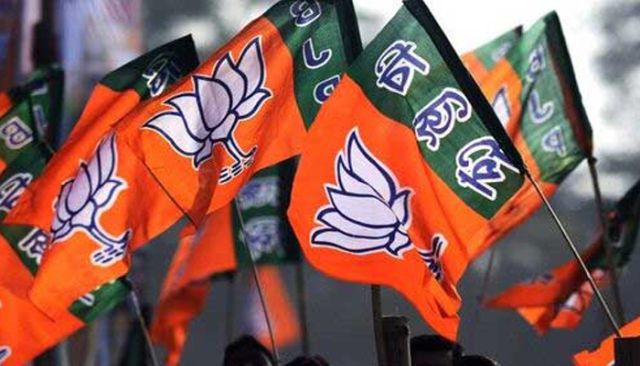 New Delhi : The BJP on Monday released its first list of 131 candidates for the December 7 Rajasthan Assembly polls. Chief Minister Vasundhara Raje will contest from her traditional Jhalrapatan seat.

The names were released after detailed deliberations at a meeting of the party’s Central Election Committee that decided to field 85 outgoing MLAs, including some of heavyweights and Raje’s cabinet ministers.

Of the 131 candidates announced for 200 seats, 25 are first timers. The party has given tickets to 12 women candidates.

Its MP from Barmer, Colonel Sonaram Patel, will contest from Barmer Assembly constituency.