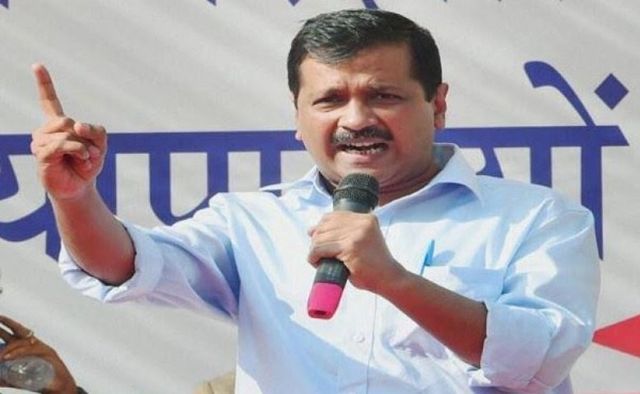 New Delhi : Delhi Chief Minister Arvind Kejriwal on Monday said people are unhappy with the Bharatiya Janata Party (BJP) which will cause it to suffer major losses in the 2019 Lok Sabha elections.

The Aam Aadmi Party (AAP) head also said the common man is angry with the BJP for “creating hurdles” in the works of the Delhi government under him.

“The public is not very happy with the BJP MPs. They are all the more angry with the party as it has created hurdles in the works of the Delhi government. The BJP will suffer major losses in 2019,” Kejriwal tweeted in Hindi.