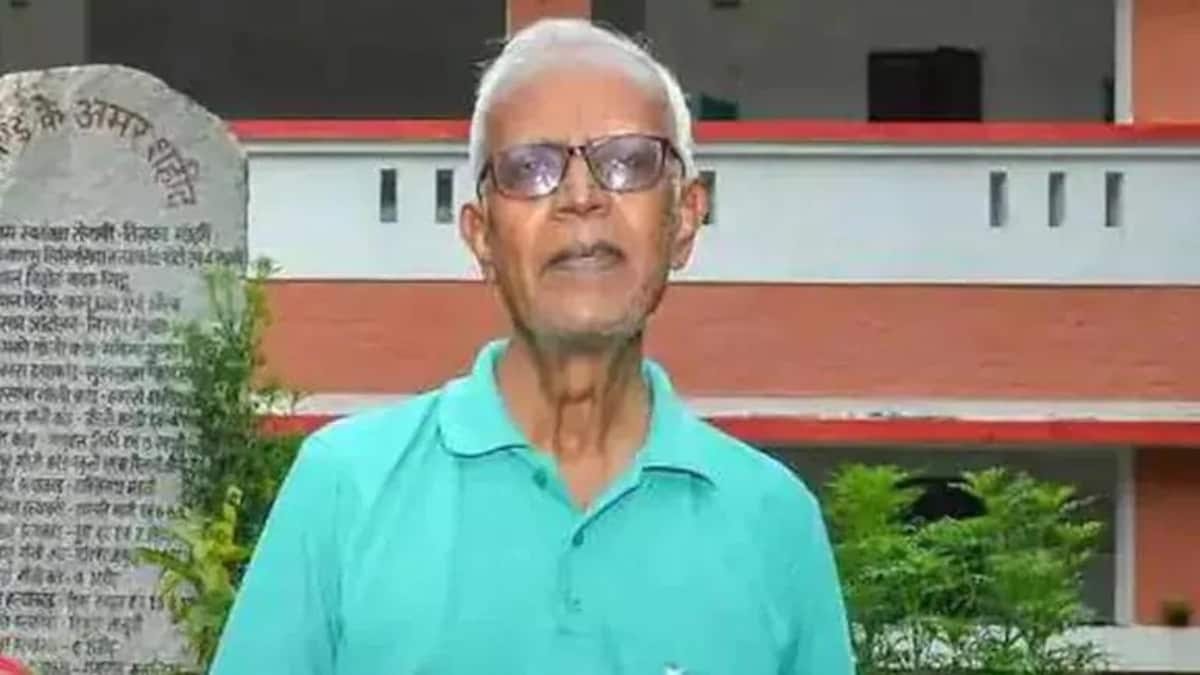 The Bombay High Court on Friday ordered the Maharashtra government to immediately transfer ailing octogenarian priest and Koregaon-Bhima case accused Father Stan Swamy to a private hospital for 15 days, in view of his deteriorating health.

At a special urgent hearing, a division bench of Justice S.S. Shinde and Justice N.R. Borkar said that although Sir J. J. Hospital – where Swamy is current admitted – is well-equipped and medically staffed, it may not be feasible to give proper attention to him, owing to the present Covid-19 pandemic influx of patients.

Accordingly, the court directed that Swamy should be shifted to the Holy Family Hospital in Andheri, preferably on Friday itself, and be admitted there for 15 days.

As per an undertaking by the accused’s counsel, senior advocate Mihir Desai, the court said that Swamy would bear all his medical treatment expenses.

The hospital authorities were also asked to provide an attendant in view of his advanced age, besides a policeman for his security.

The bench’s directions came on a plea for temporary medical bail filed by the priest, challenging two earlier orders by a special NIA court rejecting his bail application.

During the hearing last week, Swamy only requested release on interim bail and refused to get admitted to any hospital, after which his lawyer sought time to speak with him.

After discussing the matter with Senior Advocate Desai, Swamy agreed to get admitted to the Holy Family Hospital and moved the high court for an urgent hearing.

Additional Solicitor General Anil Singh, representing the NIA, argued that there was no need to admit the accused to the Holy Family Hospital since Sir J.J. Hospital has all facilities to care for patient, and admitting an accused to a private hospital may set a wrong precedent.

Strongly opposing Desai’s plea for allowing a friend of Swamy to remain with him as he had no other family, Singh said that the hospital staff was enough to take care of him.

After considering all submissions and arguments, the court ruled that Swamy can be admitted to a private hospital of his choice and also allowed a friend, Father Frazer Mascarenhas, to visit him in hospital as per the hospital protocols. — IANS