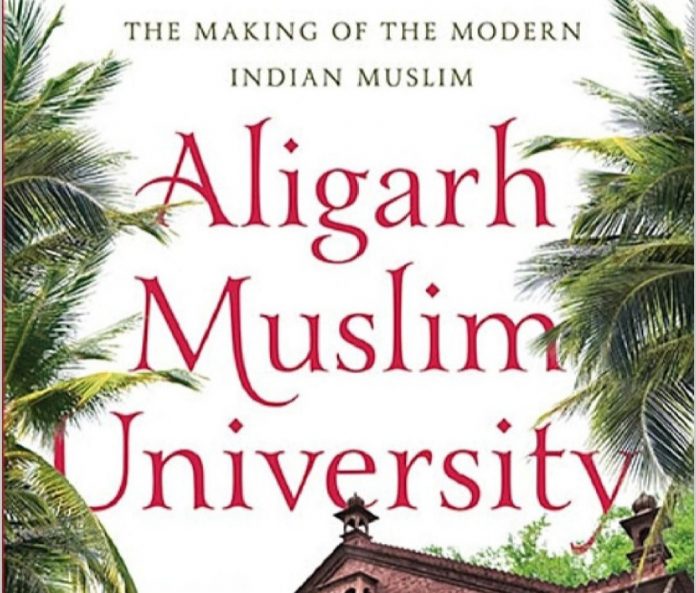 The author, Mohammed Wajihuddin, an AMU alumnus and journalist, provided a detailed historical description of the making and survival of AMU. He covered the timeline from the pre-independence era after the 1857 revolt for which the Indian Muslims faced heavy wrath from Britishers to the pandemic and the countrywide agitation against the citizenship matrix (CAA-NRC-NPR). 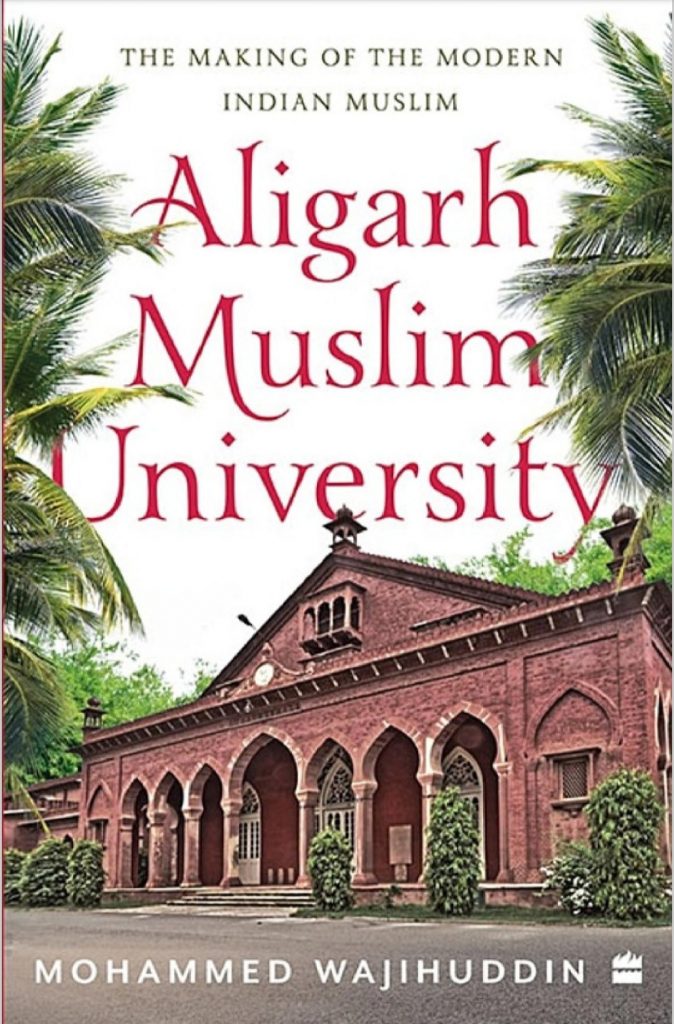 The writer emphasises the role of Sir Syed Ahmed Khan as he started the Aligarh movement that paved the way to set up Muhammadan Anglo-Oriental College in 1875, which later transformed into Aligarh Muslim University. The book notes Sir Syed’s earnest desire to review the glory bygone era for which he endeavoured to establish a modern institution, believing that the scientific approach would help Muslims regain their position in the post-industrial revolution set up.

Several acclaimed works on Sir Syed highlighted that he treasured the medieval-era identity, prompting him to pen remarkable works like Asarus-Sanadeed and Abul Fazal’s Ain e Akbari and Ziauddin Barani’s Tarikh e Firozshahi. Meanwhile, he requested Mirza Ghalib, the famous poet, to write the forward (taqriz) to his edited version of Ain e Akbari. Ghalib reprimanded him in a Persian poem for wasting time and energy on a dead past; he suggested Sir Syed to look up to the West which was progressing with its innovation, and it became a turning point in his life.

During the 1857 holocaust, Sir Syed witnessed Indian Muslims on the line fire of the British empire as they were held responsible for the Revolt. He showed courage and wrote the Asbab-e-Baghawat-e-Hind (The Causes of the Indian Revolt), describing how he suffered in the rebellion and its aftermath as his uncle and cousin were killed, and his house in Delhi was looted. While his old mother survived on the grains meant for horses for a week, as had taken shelter at a stable near their house in Delhi.

In retaliation to the 1857 revolt, the Britishers implemented several wrong policies against Indians, including making the English language compulsory for official work, which made Muslims incompetent for their jobs. The book attempt to describe that despite being part of the government, Sir Syed went out of the box and prepared the blueprint of Aligarh Muslim University for taking out the Indian Muslims from the quagmire of illiteracy. Besides, Sir Syed also established the All India Muhammadan Educational Conference to pervade the Muslims with a spirit of modernism. However, these views over the years have been contested and the debated among the academic circle in context of his work Sarkashi-e-Zila Bijnor (1958).

The author defines the role and contribution of Sir Syed’s loyal and well-wishers of Aligarh Muslim University, including Aftab Ahmad Khan, Altaf Hussain Hali, Mohsinul Mulk, and Beck Theodore. The book also analyzes explicitly and emphasizes the contribution of Sir Syed’s Son Syed Mahmood and grand-son Ross Masood towards the university. The author also described the rift created between nationalists and pro-Britishers within the AMU campus, which later proved to be responsible for establishing another university named Delhi’s Jamia Millia Islamia, born in the womb of the Khilafat Movement.

The author highlights the events of the post-independence era, including the demand for minority character, the violence breakout on Jinnah’s portrait located in union hall of Aligarh Muslim University, and later the 15 December attack by the UP police on AMU students who were demonstrating against the controversial Citizenship Amendment Bill.

The author doesn’t make any academic endeavour to excavate history, but smartly picks events to contextualise his arguments. It is not a book on history, but it certainly banks upon it to give a perspective to understand India’s composite culture dotted with dominant Muslim imprints in the previous century. He uses anecdotes, which might be interesting for many who lived in the setup, to describe changing mindset of the Muslims which didn’t remain limited to Ashrafia (elite).