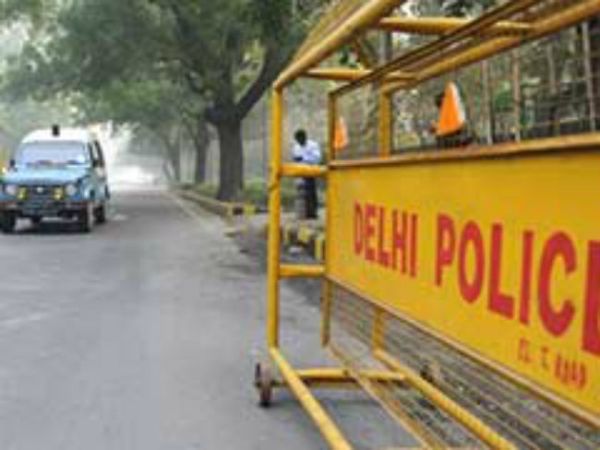 New Delhi : A motorcycle brushing a boy led to breakout of clashes between two groups of people from different communities here, police said but rejected rumours that it was a communal riot.

“The incident happened in NSA Colony, Farsh Bazar on the afternoon of Independence Day on Wednesday, when a group of boys, who were having a party in their house, got into a scuffle with boys of another community, inciting rumours that one group opposed the singing of national anthem,” Deputy Commissioner of Police, Shahdara, Meghna Yadav, said on Thursday.

“There was a quarrel related to motorcycle touching one person in a street. It was purely a fight between two groups of boys, incidentally belonging to different communities,” she said, adding: “There was no such thing as anyone opposing the playing of national anthem.”

She said a case has been registered under relevant sections of the Indian Penal Code and cross FIRs have been lodged.

One of the boys involved in the scuffle got an injury in his head while the rest of them got bruises on their bodies.

The situation in the locality, the police officer said, is peaceful.

Time to ensure freedom of expression and to reclaim communal harmony