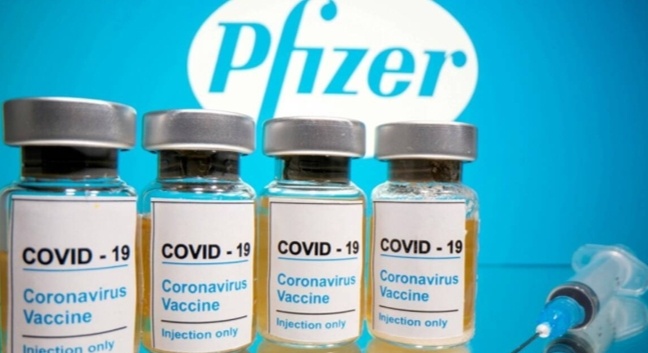 “I’m going to ask the foreign minister to carry out the relevant procedures to request that the UK government releases Mr. Assange and that Mexico offers him political asylum,” President Andres Manuel Lopez Obrador told reporters.

He said Mexico would ensure “that whoever receives asylum does not intervene or interfere in the political affairs of any country”.

According to the official, the side effects included two cases of pain, one case of dizziness and one case of insignificant temperature rise.

Earlier in the day, Bulgaria received the second shipment of the Pfizer/BioNTech vaccine, consisting of 25,000 doses. According to Health Minister Kostadin Angelov, the mass vaccination in Bulgaria would likely begin sometime in the February-March period. AGENCIES