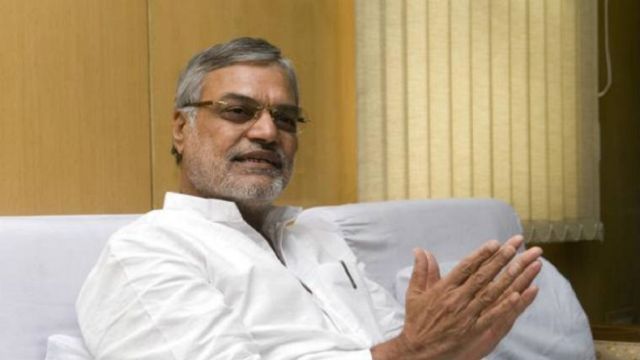 New Delhi : Senior Congress leader C.P. Joshi on Friday apologised for his remarks a day after a video surfaced of him saying “only brahmins know and can talk about Hinduism”.

In the video, he was heard saying that only pandits and brahmins knew about Hinduism and were learned enough to speak about it.

Joshi’s apology came after the Congress on Friday distanced itself from his statement with party President Rahul Gandhi asking him to apologise.

Congress says it is with MVA amid political crisis