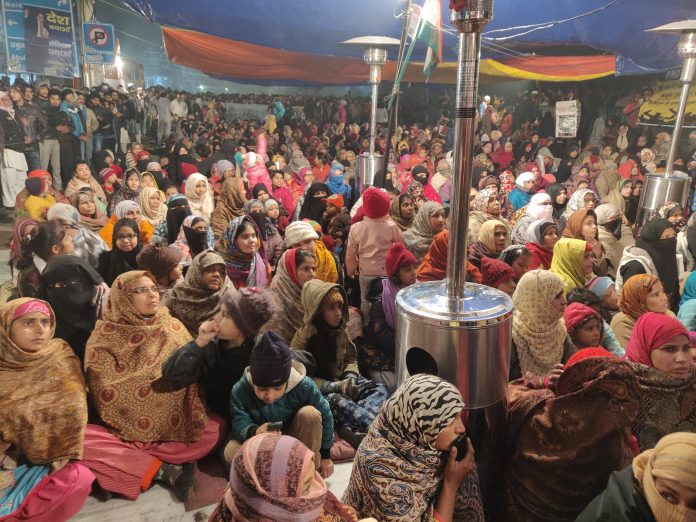 “Tere mathe pe ye aanchal bahut hi khoob hai lekin, tu is aanchal ko parcham bana leti to acha tha” (The scarf on your head looks good, but would have been much better had you turned that scarf into a flag).

These beautiful couplets by Majaz are very suitable for the brave women of Shaheen Bagh, who’ve been fearlessly sitting on the road form the past 15 days.

Braving the chill of the century more than 2,000 women are sitting on the road with their toddlers and holding the play cards that read “NO TO CAA”, ‘NO TO NRC’ to register their protest against the the newly formed Citizenship Amendment Act and the proposed National Register of Citizens. 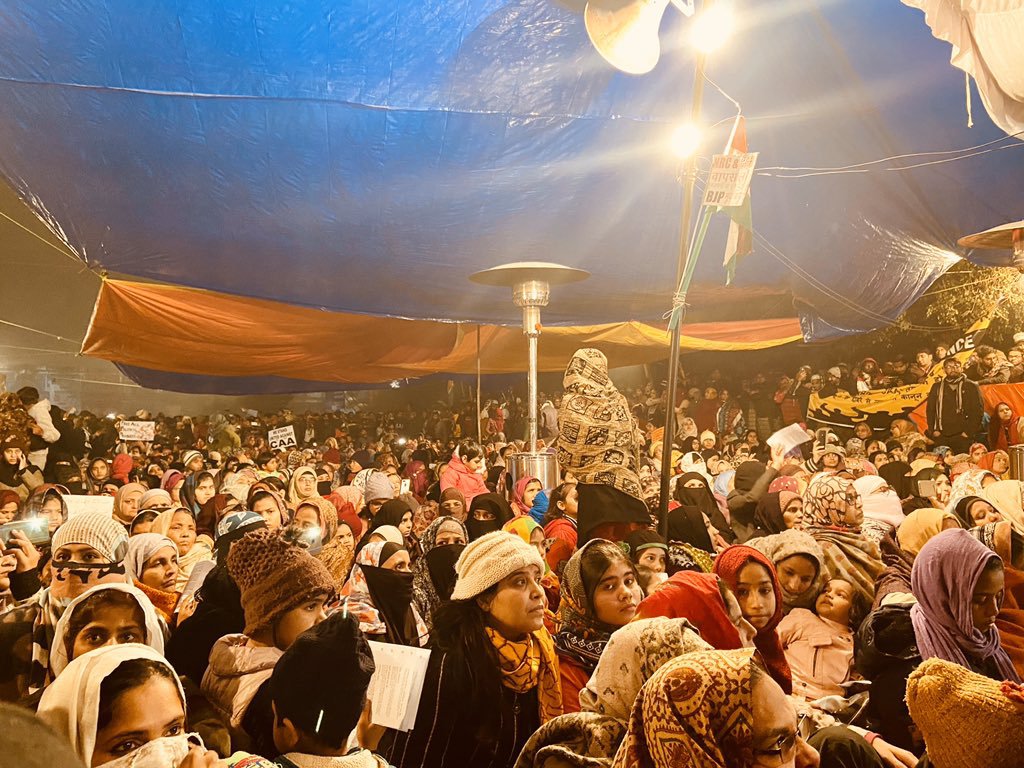 However, a huge crowd of men is also there but this time women protestors from Shaheen Bagh of Jamia Nagar locality are fetching the nationwide appreciation for their bravery and courage.
When a young protestor Shabnam was asked ‘how she manages to stay at the protest site in shivering cold she blatantly said: “ab sadak par nahin aaenge to kab aayenge, ye zaroori hai” (if we will not come on the road now then when? It is must now).

While another protestor Rubeena told that every day she comes there at around 4:00 pm after completing all her household chores and stays at the protest site till midnight.

“We can’t stay silent, we are Indian and nobody can question our nationality” a 24-year-old young protestor Shakira added.

26-year-old Nida told, “In my entire life I have never witnessed such enthusiasm and anger even among women, but this time the wrong policies of Modi govt compelled them to hit the streets”.

Amid the slogans and enthusiastic protesters a group of volunteers is working tirelessly and distributing water tea, food and arrange other required stuff. Whereas the Locals are financially supporting the protest and sending required stuff at protesting site. 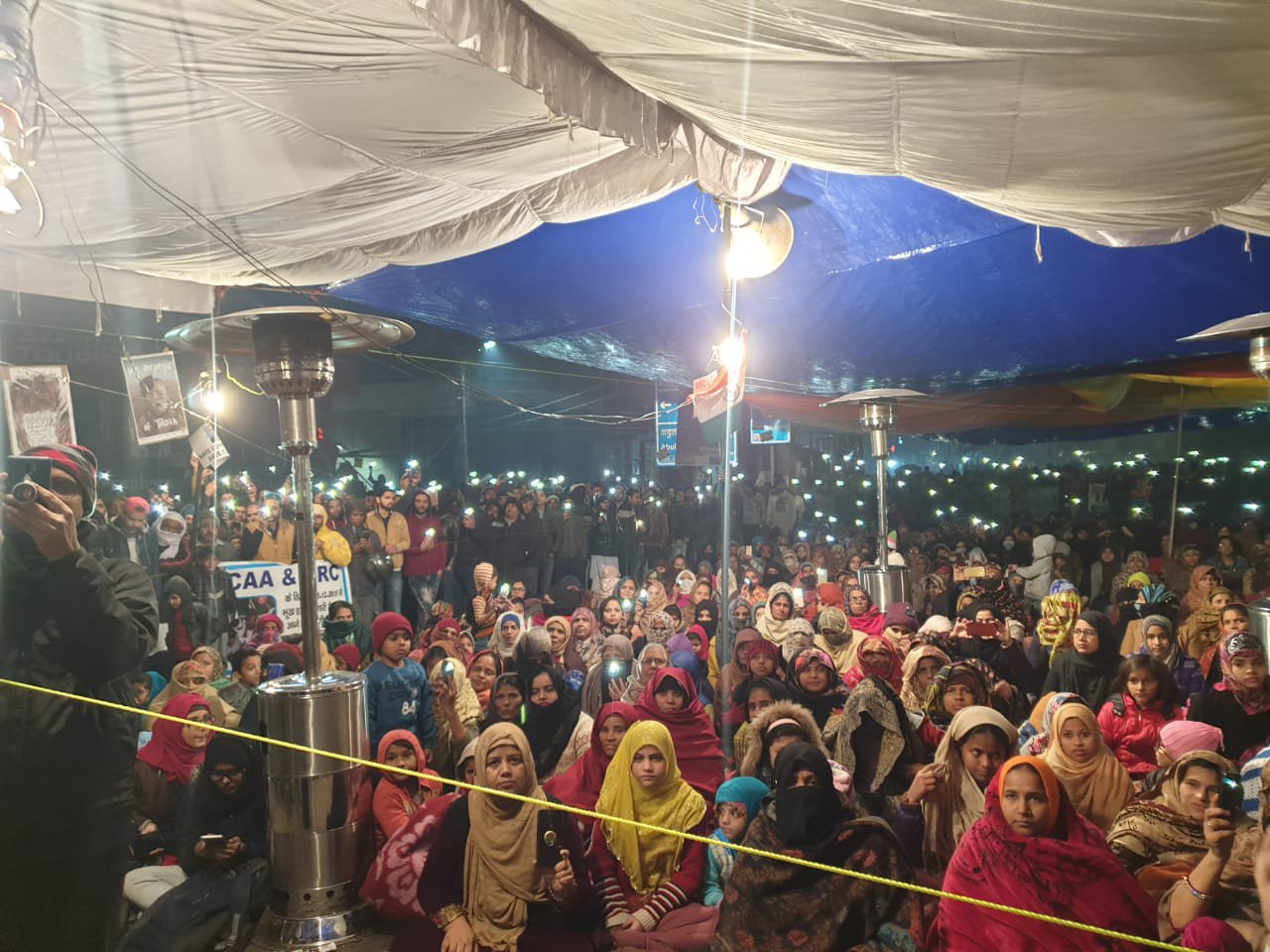 Significantly, the nationwide protest began when the President’s nod to the Citizenship Amendment Act (CAA) that provides citizenship to the persecuted minorities (except Muslims) from Afghanistan, Bangladesh and Pakistan. While, after the massive agitation in the northeast, New Delhi located Jamia Millia Islamia University faced one of the worst kind of violence where police allegedly entered inside the campus premises without the permission of varsity administration and brutally assaulted the students including girls.

UP Police takes U-turn, no FIR against cops

Bijnor: FIR against SHO, five other cops for the cold blooded murder of Suleiman