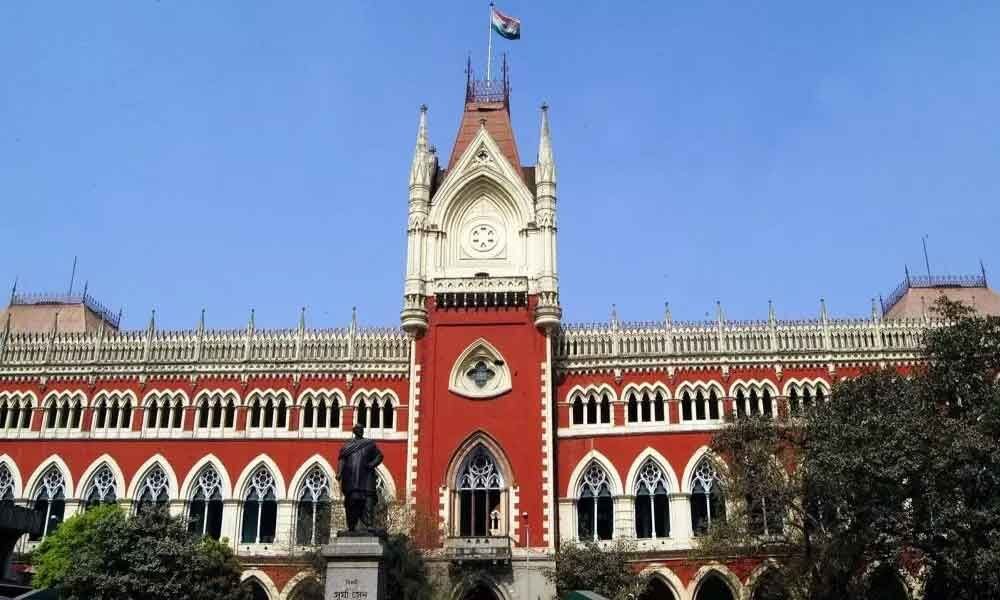 The five-member bench of the Calcutta High Court refused to recall its June 18 order directing the National Human Rights Commission (NHRC) to constitute a committee for examining complaints filed by persons displaced during post-poll violence in West Bengal. The state had moved the court on Saturday seeking recall and stay of the High Court’s Friday order.

The five-member-bench comprising Acting Chief Justice Rajesh Binal and Justices I.P. Mukerji, Harish Tandon, Soumen Sen and Subrata Talukdar, said the order was passed after the state failed to inspire confidence of the court and there is no reason to recall, modify or stay the order.

“There were allegations that the police are not taking action and that is why we had to involve NHRC. You have not put on record a single complaint received by you. Your conduct in this case does not inspire confidence of this Court,” Acting Chief Justice Rajesh Bindal observed.

Advocate General Kishore Datta appearing for the state pleaded that in the absence of the report, he was unable to effectively argue his case. He therefore urged that the order be stayed so as to give more time to the State to demonstrate the steps being taken by them to ameliorate the situation.

“We have merely asked NHRC to file a report on the present situation. Let them do it. What is the harm?” the Bench asked Advocate General Kishore Datta. It added that the West Bengal government may place its submissions and also the actions taken by it before the Committee to be appointed by NHRC.

The court was also surprised at the state’s submission that it was not served a copy of a report filed by the West Bengal State Legal Services Authority regarding rehabilitation of displaced persons, which formed the basis of the June 18 order.

The bench strongly reacted saying that on one hand, NHRC has received over 500 complaints and on the other, State claims that no complaints have been received by its State Human Rights Commission.

“How is it possible. This is lethargy on part of the State,” the Bench observed.

Advocate Priyanka Tibrewal, representing some of the complainants, alleged that the State is trying to give a bird’s eye view while violence in West Bengal continues. She cited the Barrackpore constituency blast incident and violence against a woman, to demonstrate that normalcy has not returned.

Earlier the Court snubbed the Mamata Banerjee government and observed that the state has not taken any concrete steps to address the complaints pertaining to post-poll violence.

The court then ordered the National Human Rights Commission (NHRC) to constitute a committee that will examine complaints filed by persons who were displaced during the post-poll violence in West Bengal.

Earlier, the High Court had constituted a committee of members nominated by NHRC, SHRC & SLSA to coordinate rehabilitation of displaced persons of Entally constituency.

The West Bengal Government then moved the court seeking recall and stay of High Court’s said order and an affidavit was filed on behalf of Additional Chief Secretary, Home and Hill Affairs Department, and Home Secretary, Government of West Bengal urging the Court to grant an opportunity to the Government to deal with reports related to the Post Poll Violence.-IANS