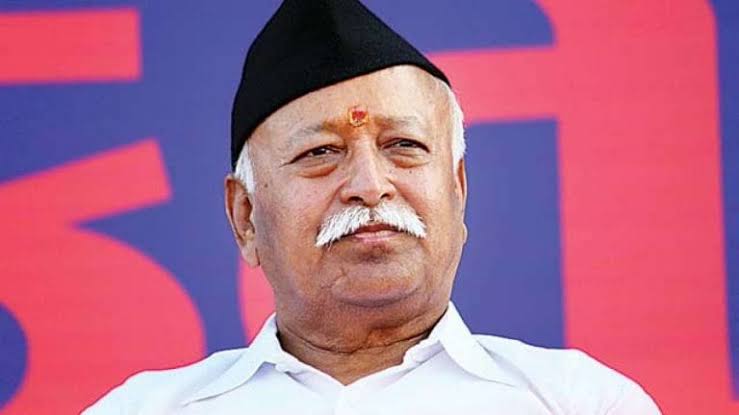 BETUL, MADHYA PRADESH — A case has been registered in Betul district of Madhya Pradesh against the secretary of the Maharashtra State Kisan Mahasabha, Arun Bankar for allegedly threatening to eliminate Rashtriya Swayamsevak Sangh (RSS) Chief Mohan Bhagwat and blow up the Sangh headquarter in Nagpur.

The Kotwali police has registered a case on a complaint filed by the Bharatiya Janata Party (BJP) District President Aditya Babla Shukla.

Santosh Pandre, Kotwali police station in charge, said that Shukla has lodged a complaint against Arun Bankar, claiming that Bankar has openly issued threats saying that if Prime Minister Narendra Modi orders police firing on the farmers, then he would blow up the RSS headquarters and kill Mohan Bhagwat. A case has been registered on the basis of this complaint. An alleged video of Bankar making the controversial statement has gone viral on social media.

Pandre said that while going from Nagpur in Maharashtra to Delhi on Monday, a group of farmers stopped at the ‘Shaheed Kisan Stambh’ in Multai where Arun Bankar reportedly said that the Maharashtra farmers are going to Delhi to teach Modi a lesson. “If the Union farm laws are not repealed, we (farmers) will commit suicide and if Modi dares to shoot the farmers, we will eliminate Mohan Bhagwat in Nagpur and blow up the RSS headquarters there.”

BJP leader Aditya Babla Shukla retorted to Bankar’s statement, saying that the talks between the farmers union leaders and the Central government are taking place in a peaceful atmosphere. Only such a farmer leader is spoiling the atmosphere, openly threatening to kill Mohan Bhagwat and bomb the RSS office. Such statements must be investigated, that is why a case has been registered against Bankar in Kotwali. Also such farmer organisations must be investigated to ascertain where they are receiving explosives and bombs from.