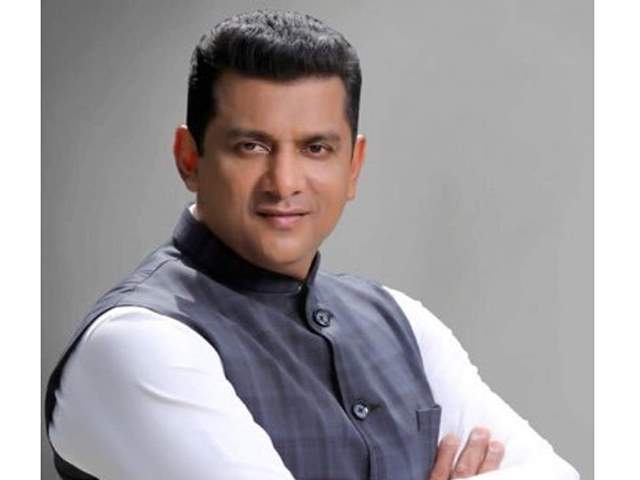 “Under the BJP, the CBI has become a ‘paan patti ki dukaan’ (paan shop) It goes anywhere, books anybody, particularly in non-BJP ruled states,” said Shaikh, a senior Congress leader, while reacting to the verdict.

Welcoming the Apex Court ruling that the CBI must mandatorily get the state government’s nod before probing in their jurisdiction, Shaikh, who is Guardian Minister of Mumbai, said that the CBI had booked CMs and even ministers.

A Supreme Court division bench comprising Justice A. M. Khanwilkar and Justice B. R. Gavai on Thursday gave a significant ruling that the consent of the state government is a must for the CBI and the Centre cannot extend the agency’s jurisdiction to any state without its permission.

It may be recalled that in recent months, several non-BJP administered states like Maharashtra, Punjab, West Bengal, Rajasthan, Jharkhand and Chhattisgarh have withdrawn their ‘general consent’ permitting the CBI to probe cases in their states.

While abruptly yanking off the ‘general consent’ privilege extended to the CBI for 31 years since Feb. 1989, the Maharashtra government on Oct 21, 2020, said that – barring the ongoing investigations – the CBI would now have to seek permission on “case-by-case basis” to carry out any probes in the state.