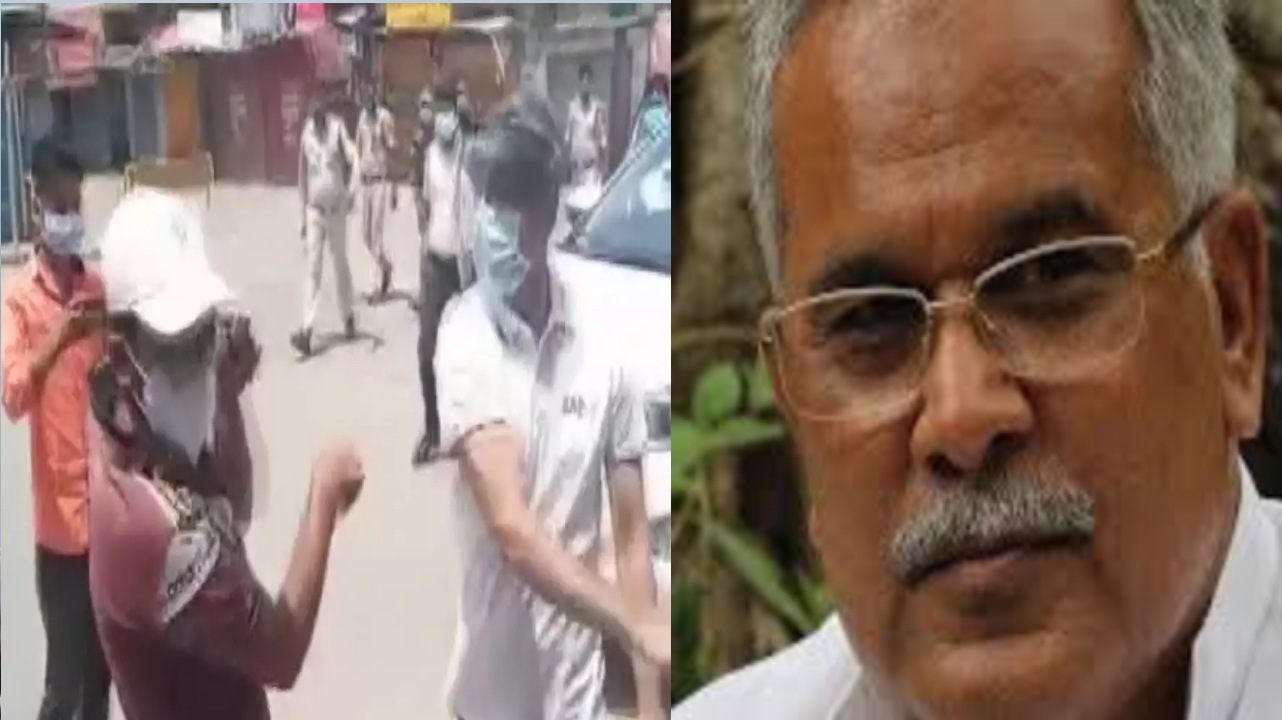 Chhattisgarh Chief Minister Bhupesh Baghel removed Surajpur Collector Ranbir Sharma after a video of him surfaced in which he can be seen hitting a youth for violating lockdown rules. The incident was followed by an uproar on the social media.

Gaurav Kumar Singh has been appointed the new Collector of Surajpur.

Condemning the act, Baghel said that he got to know about the incident through social media.

In the video, the boy can be seen showing a piece of paper and something on his mobile phone to the Collector who takes the device and throws it to the ground and slapped the boy.

However, the Collector had apologised for slapping the boy and throwing his phone for violating the Covid-19 lockdown norms later on Saturday. -IANS