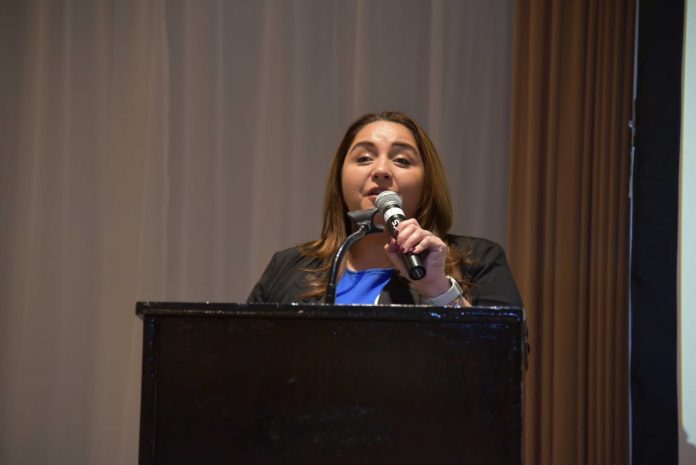 The emergence of right wing fanaticism and hate speeches emanating from the BJP dispensation in India “has had a severe psychological impact on Muslims and other minorities” in India, observed American Federation of Muslims of India (AFMI) at its 32nd annual conference held last Saturday. 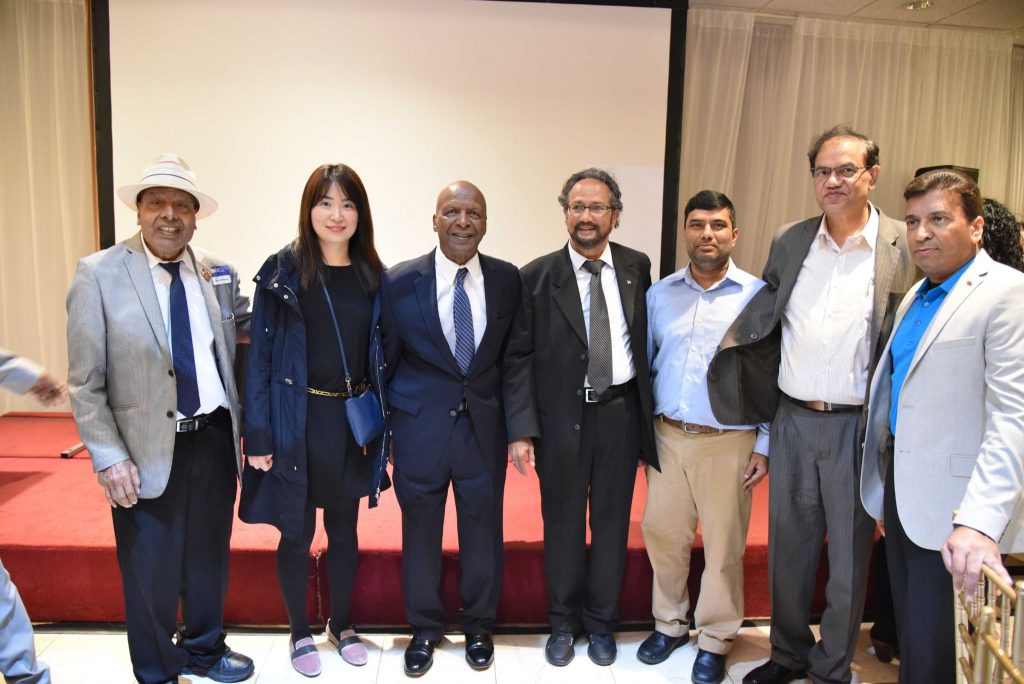 While the body, formed by the American Muslims of Indian origin, has remained focused on education over the years, of late it has also flagged concern on the “infringement upon rights of the minorities and members of civil rights group.

“The hate-filled atmosphere has sparked phobias, worries, and an atmosphere of insecurity. There is an urgent need to put an end to the periodic hate speeches and violence against the Muslims and other marginalized communities,” said AFMI President Dr. M Qutubuddin.

Dr. Qutubuddin also asked people to speak out against injustice and utilise all nonviolent measures at their disposal to bring about change.

The theme of the Annual Education Convention in Chicago, held on October 22, was ‘Our Stories are Our Future: The Power of Narrative to Reimagine’. Over the past 33 years, AFMI has built schools in numerous Indian communities and adopted numerous schools, serving hundreds of thousands of students. Due to COVID-19 restrictions, the convention resumed after two years of virtual conferences in 2020 and 2021. 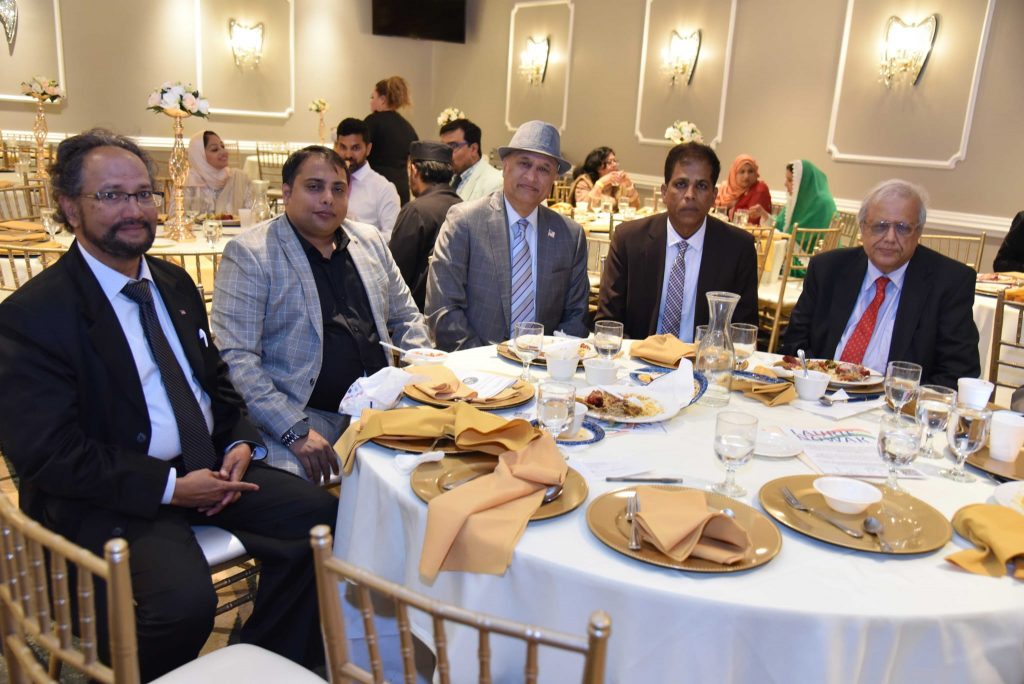 Bringing together Indian Muslims living in the USA with the aim of fostering development and unity among them was the main goal of the convention.

Addressing the convention via video conferencing, prominent media and political analyst and former editor of Arab News, Khaled Al Maeena, said that the world is suffering from several issues including poverty and hunger and it was important for people who aspire for peace and tolerance to come together during events like the one held in Chicago. Al Maeena also lauded AFMI for its efforts towards raising awareness and education among the minority communities in India. 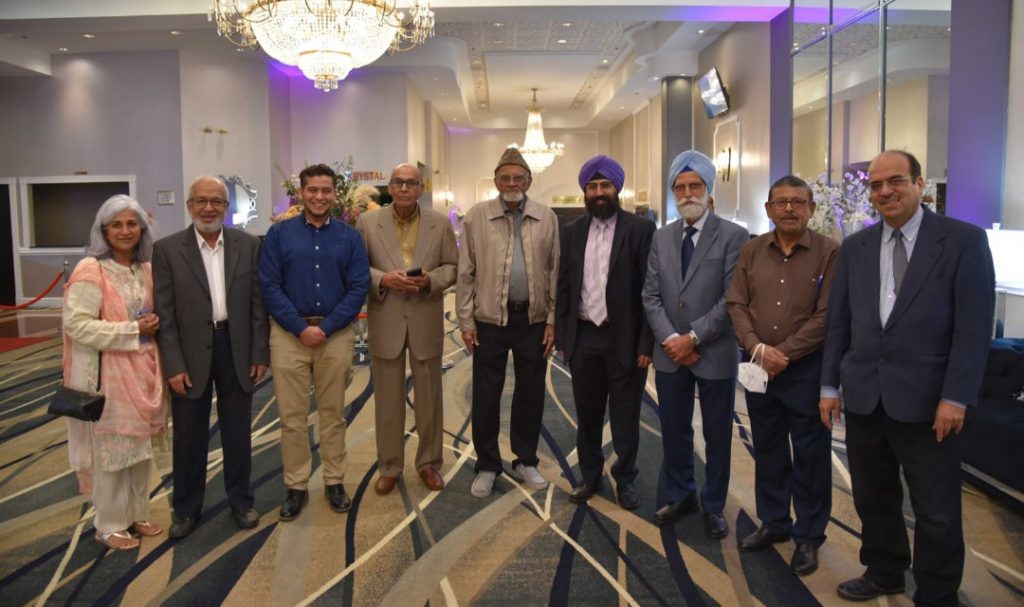 On the occasion, Sameer Quraishi received ‘Excellence of Leadership Award’ on behalf of Khaled Al Maeena.

The convention was divided between a morning and an evening session. Indian Islamic Intellectual History Prior to Colonization was covered in one of the morning sessions. Islamophobia and its effects on Muslim youth in the United States and India were discussed by Saaleh Baseer and presented by Maheen Ahmed, Dr. Imran Khan, and Amena Iqbal.

Annual Gala and Convention were also held that evening. The event featured a reception, live speeches, a formal dinner and  awards presentation. A lot of academics, writers, intellectuals, decision-makers, activists, and professionals got awards.

External speakers addressed the crowd via video link as the convention was streamed and broadcast to community members across the world.