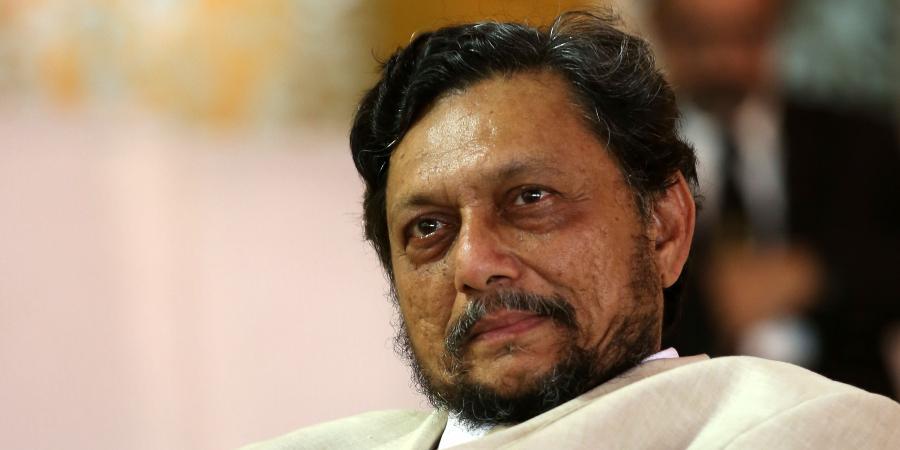 New Delhi: More than four thousand eminent and concerned citizens, women’s rights and progressive groups have called on Chief Justice of India SA Bobde to step down for asking a rape accused to marry the victim and ”condoning marital rape”.

”Propriety demands you step down without a moment’s delay,” said an open letter issued by them.

The CJI was hearing the petition for protection from arrest, of a man accused of stalking, tying up, gagging, repeatedly raping a minor school going girl, and threatening to douse her in petrol and set her alight, to hurl acid at her, and to have her brother killed.

Stating that the facts of the case are that the rape came to light when the minor school-going victim attempted suicide, the letter condemned the comment by CJI and said that ”it fills us with rage that women bear the burden of having to explain the meaning of ‘seduction’, ‘rape’, and ‘marriage”.

The letter cites the second case (Vinay Pratap Singh vs State of UP) also reported in the media, where the CJI commented that, ‘If a couple is living together as man and wife, the husband may be a brutal man, but can you call the act of sexual intercourse between a lawfully wedded man and wife as rape?’ Criticising the comment, the letter stated that it not only legitimises any kind of sexual, physical and mental violence by the husband, but it normalises the torture that Indian women have been facing within marriages for years without any legal recourse.

”From the towering heights of the post of CJI of the Supreme Court, it sends the message to other courts, judges, police and all other law enforcing agencies that justice is not a constitutional right of women in India. This will only lead to the further silencing of girls and women, a process that took decades to break. To the rapists, it sends the message that marriage is a licence to rape; and that by obtaining such a licence, the rapist can post facto decriminalise and legalise his act.”