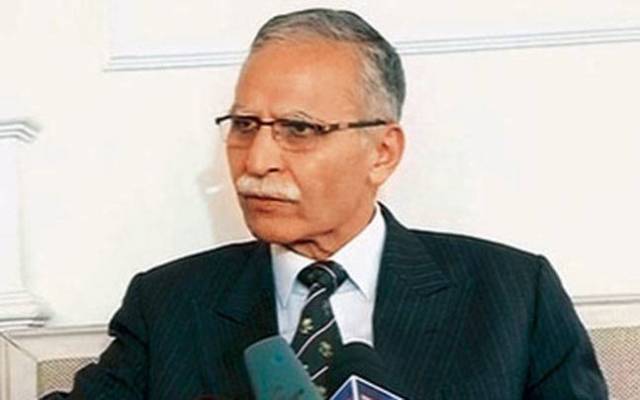 New Delhi : A petition against the appointment of Lt Gen (Retd) Zameeruddin Shah as the VC of AMU came up for hearing before the Supreme Court on Monday.

Noted lawyer Prashant Bhushan representing the petitioner Abrar Ahmed argued that the VC apart from being illegally appointed himself has also made other illegal appointments at AMU and has gone to the extent of transferring University funds to a private trust.

The petition has been made at the apex court after Allahabad High Court found no inconsistency with the VC’s appointment.

The inconsistency pointed out by the petitioning party was non-conformation to UGC regulation 2010 according to which a Vice Chancellor needs to possess minimum ten years of academic experience. Lt Gen (Retd) Zameeruddin Shah however does not possess the required academic experience.

The Chief  Justice of India  TS Thakur  was surprised over the appointment of Lt Gen (Retd) Zameeruddin Shah as the VC of AMU  and said  “If the whole country is following UGC regulations then why not AMU if it is a central university. Tomorrow you will bring in some police officer and appoint him as VC.”

The Chief Justice also expressed surprise that “The General (sic) continues to be the vice chancellor.”

The CJI pointed out in no uncertain terms that the AMU authorities are indulged in wrongdoing at two levels. Firstly they have made a wrong appointment and secondly they are practicing defiance in the matter.

AMU authorities maintained that UGC regulations are not mandatory and their lawyer Salman Khurshid pointed out AMU’s minority status which according to him should be considered while deciding on the matter of VC’s appointment. However this point was rejected by the CJI.

AMU has recently been mired in multiple controversies which have brought the integrity of its governing body in the dock. While the debate on AMU minority status is raging, this display of  moral and legal inconsistencies on part of AMU will not help the matter.