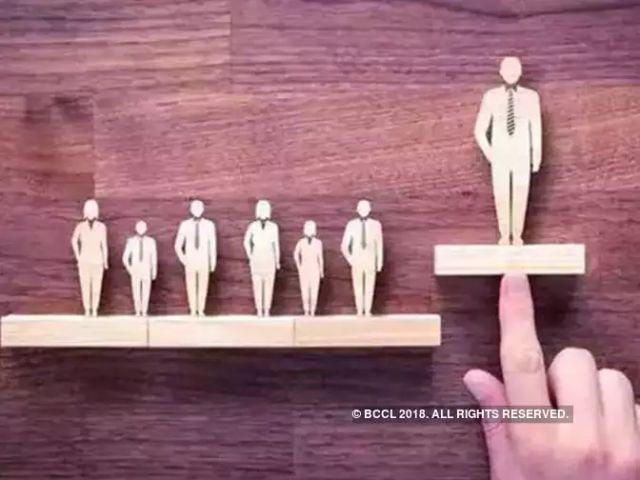 New Delhi : Companies in India are likely to recruit more permanent employees than contractual workers in the times ahead, a report said here on Tuesday.

Talking to IANS on the demerits of over-dependence on contractual workers, Steve Girdler, Managing Director of HireRight for EMEA and APAC, said: “Contractors by their very nature are transient – they are employed for a specified length of time and then move on. However, most organisations would regard high turnover as a negative.”

“Not only does this require a constant cycle of training and recruiting, it also becomes difficult to establish a corporate culture and brand when people are constantly coming and going.”

Girdle said that although contract-based workers in a company go through screening process with an agency, the process is not always consistent.

Further, as per the report, “In 2018, almost half (43 per cent) of companies had less than 10 per cent of their workforce made up of non-employee workers.

“This contrasts with the previous year’s findings, where three quarters (73 per cent) of organisations stated that contingent workers accounted for 10 per cent to 19 per cent of their workforce”.

The report also revealed that companies in the country would emphasise on retaining employees in 2018.

“Despite ambitious growth plans, attracting talent appears to be a concern for fewer than half of employers (46 per cent) in India,” it said

“Instead, Indian employers are turning their attentions to minimising turnover, with the number of organisations investing in retention strategies more than doubling from 22 per cent in 2017 to 47 per cent in 2018.”