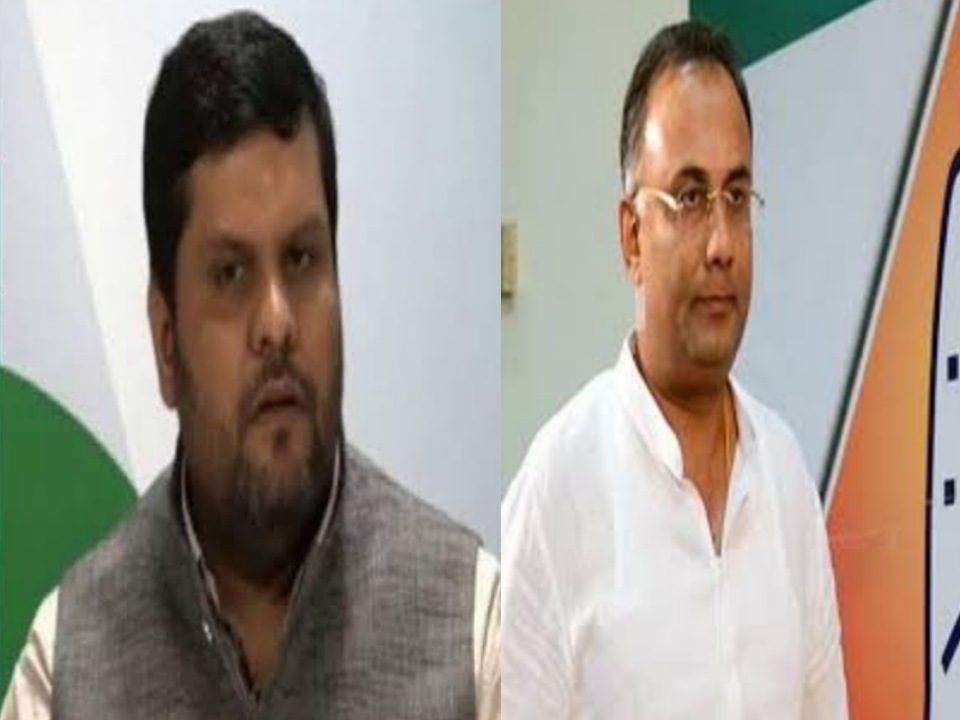 NEW DLEHI: The Congress has alleged that Karnataka chief minister B.S. Yediyurappa and his close aides are involved in corruption and posts are being sold for money.

Gundu Rao alleged that the undue interference in day-to-day administration by his younger son B.Y. Vijayendra and other close relatives has been alleged in many cases. The latest allegation in this series is by a qualified senior engineer, who has suffered at the hands of relatives of CM B.S. Yediyurappa, trying to fulfill their insatiable demand for huge sums of money just to secure and remain in a prestigious public office.

“In the bargain, he has been left high and dry after having sold away all his fixed assets and properties to mobilize the required amounts totaling upto Rs 9.75 crore to satisfy the greed of CM’s close relatives,” he said.

The Congress party said it has three demands in this entire matter — that B.S. Yediyurappa should resign immediately from the post of CM, an independent judicial probe under the supervision of Honourable Chief Justice of Karnataka High Court to uncover the entire matter and send the culprits behind bars.

“We urge central agencies like CBI, ED and IT authorities to carry out an exhaustive investigation and uncover the truth,” Rao said. -IANS