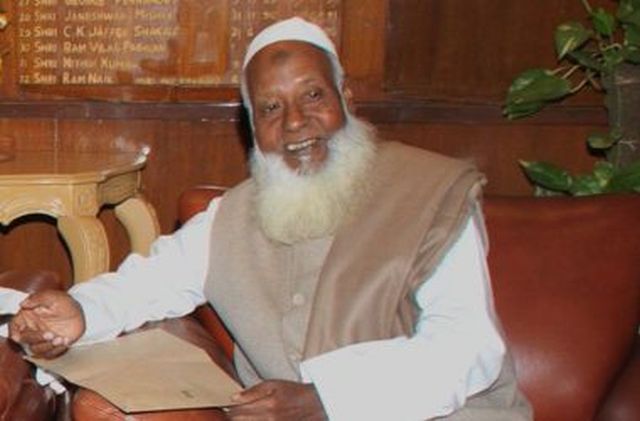 According to district officials, he died at the Kishanganj Circuit House. He will be buried at his native Tarabadi village.

Qasmi was a noted Islamic scholar and a popular face of the party in the state, particularly in Seemanchal comprising Kishanganj, Purnea, Araria and Katihar districts.

He won the Kishanganj seat on a Congress ticket in the 2009 general elections after five consecutive failures. He retained the constituency in 2014 despite the Narendra Modi wave in Bihar and across the country.

He had defeated the Bharatiya Janata Party’s Dilip Kumar Jaiswal by a margin of over 1 lakh votes in 2014.

Why is PM silent after new revelations on Rafale: Congress