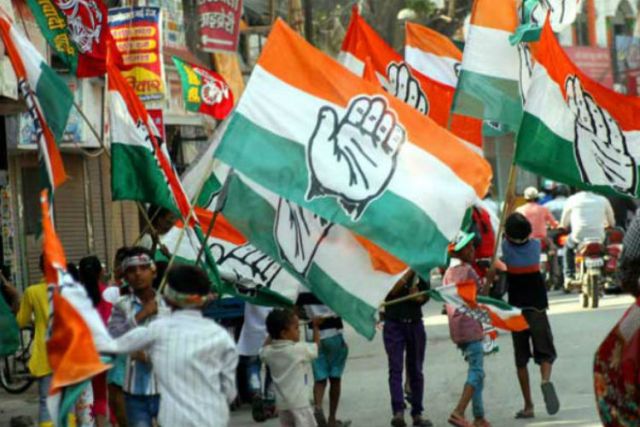 Jaipur : The Congress on Thursday won the Ramgarh Assembly seat in Rajasthan, taking its tally in the 200-member house to 100.

An overjoyed Shafia Khan said: “This is a victory of the people. I congratulate the people for this victory.

“The BJP talks too much and does little. They closed the schools which we had started, they were biased in implementing the social welfare schemes and hence people wanted to come out of the polarized environment they had created.

“So people have voted unitedly for the Congress,” she added.

Senior Congress leader Suresh Chaudhary told IANS: “The Congress has built its credibility amongst voters by fulfilling all its promises made in its manifesto. People in the state are fed up with the polarization prank being played by the BJP.

“This broad margin of victory speaks the story,” he said.

The election on this seat was scheduled on December 7 along with the rest of Rajasthan Assembly seats but was postponed after BSP candidate Laxman Singh died due to cardiac arrest.

Eventually, polling was held on January 28 with a high voter turnout.

There are 20 candidates in the fray but the main contest involved Shafia Khan, Sukhwant Singh and Jagat Singh.

The Congress aimed to win the seat to hit a century mark in the 200-member House. This win will limit its dependency on anti-BJP parties.

For a simple majority on its own, the party needs 101 seats.