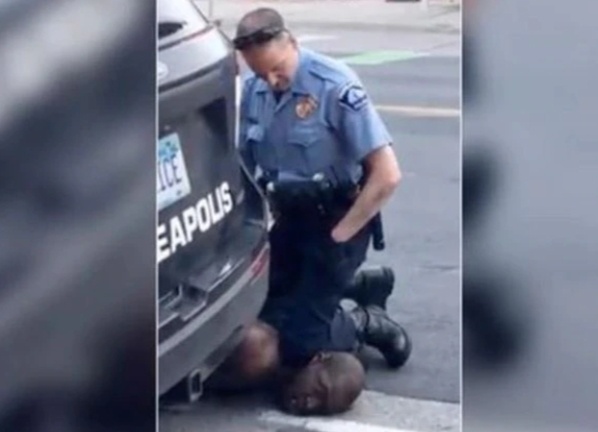 Ottawa (ON)– The conviction of former Minneapolis police officer Derek Chauvin on all counts for the murder of George Floyd was an outcome that was welcome, and was necessary to avoid a release of pent up rage that had been simmering within the Black American community since Floyd’s murder last May, according to Fareed Khan, founder of the anti-racism activist group Canadians United Against Hate.

“The jury made the inevitable decision given the overwhelming evidence to support the charges, and the reality of the cell phone video which showed George Floyd’s life being snuffed out by Derek Chauvin.  Had they come back with any other verdict Black communities across the US would have exploded in rage,” said Khan.

“However, the guilty verdict on all counts is by no means the end of the process by the Black community and other communities of colour to build a more just and equitable society, where an encounter with police is not seen with fear and dread.  However, it is an important small step towards healing the deep, generational traumas experienced by Black people in their encounters with police,” Khan added.

While the trial was about a former police officer who murdered Floyd, it was also about the culture of policing and the underlying racism within police forces.  “Although justice was achieved for George Floyd and his family this verdict is the exception rather than the rule when it comes to police violence targeting Blacks and other people of colour.  Whether it’s in America or Canada there needs to be a reckoning about how policing is done, and how police forces treat Black people, Indigenous people, and other people of colour,” Khan said.

He also stated that “Today’s verdict does not diminish the urgency with which ordinary citizens must continue efforts to combat police violence which largely targets people of colour.  As a society we must continue to fight for justice and equality for all, whether it’s in police forces, in the political system, in our communities, or in the streets.  Until there is a time when we no longer have incidents like what was done to George Floyd, we have to continue to organize, advocate, march, and strengthen the social movement to fight hate, racism and bigotry, wherever it arises.”

Khan concluded by noting, “This was a historic moment, but now the work to expunge racism from police forces must continue.  George Floyd’s legacy must be our committment to make sure that what happened to him at the hands of police doesn’t happen again.”