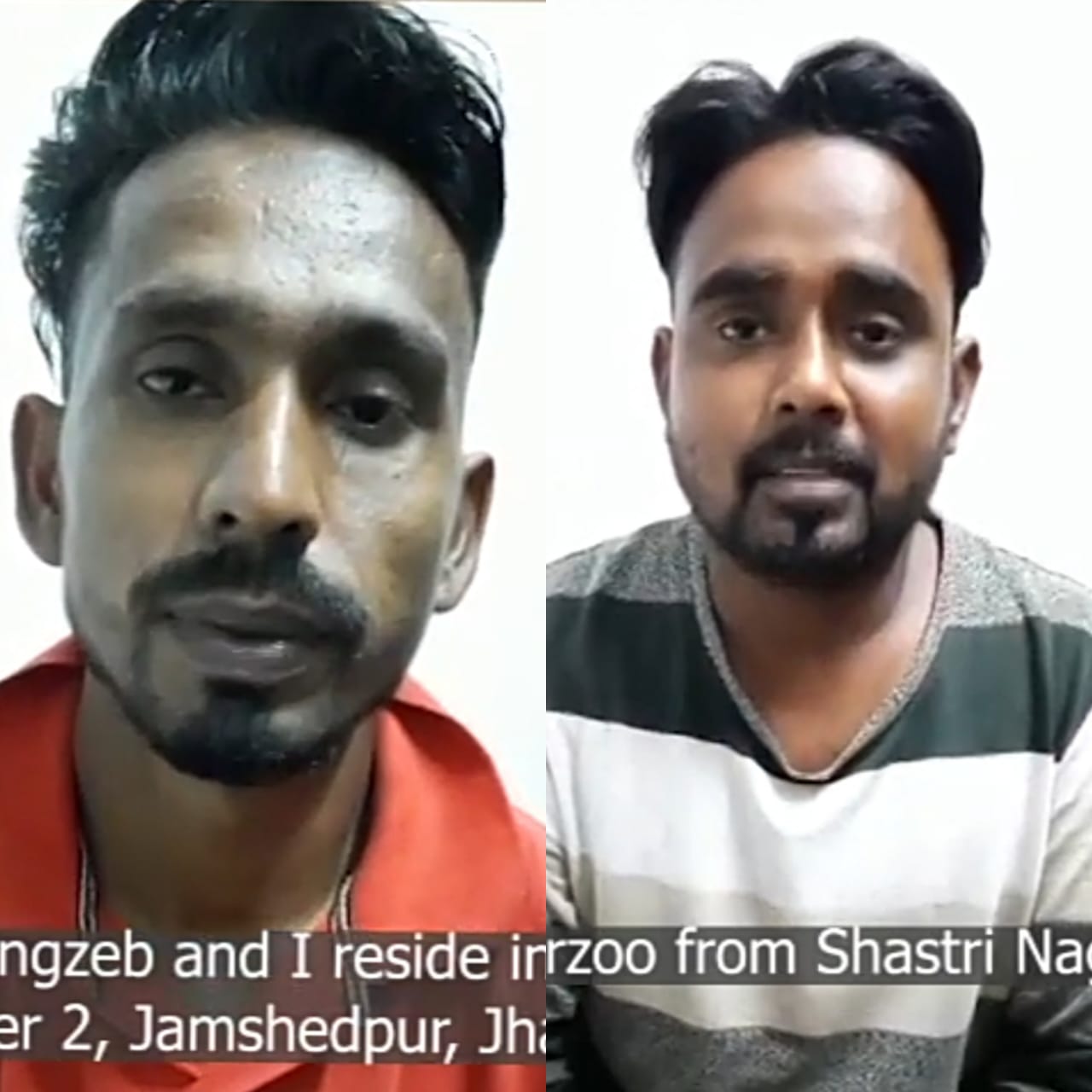 Two Muslim men were allegedly tortured, asked to have sex with each other and threatened to be sent to Afghanistan. The men identified as Mohammad Arzoo and Mohammad Aurangzeb said that at least seven cops were involved in the incident that took place at Kadma police station in Jharkhand’s Jamshedpur district on 26 August.

They said the policemen hurled anti-Muslim slurs and also made derogatory remarks against Prophet Muhammad.

”When I told them my name is Mohammad Aurangzeb then they said, Mohammad has died and so has Aurangzeb,” Aurangzeb said while speaking to Muslim Mirror.

The two men have submitted a letter with their complaint to Senior Superintendent of Police, East Singhbhum, M Tamil Vanan.

The police have not converted their complaint into FIR. So, a case has been filed in the district court in connection with the same, Aftab Alam, an activist associated with Jharkhand Ekta Morcha, told Muslim Mirror.

The duo were called to the police station for questioning after a man and woman eloped. The police have lodged a kidnapping case against the man.

Their medical report at MGM Hospital, generated at 2 am on August 27, stated “alleged case of assault”. They were prescribed medicines. Aurangzeb was recommended a CT scan of the brain.