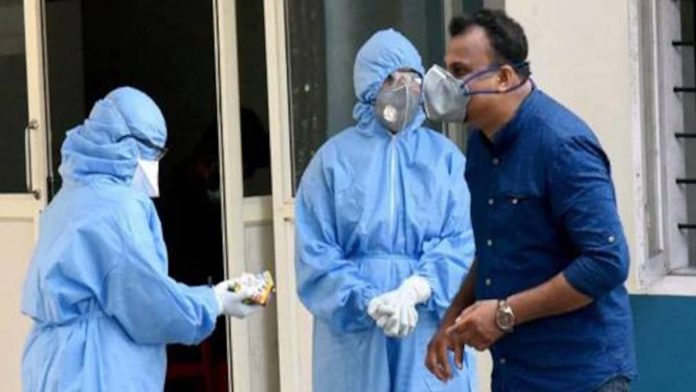 The number of active COVID-19 cases stood at 28,070, while 10,886 people have recovered and one patient has migrated, it said. The total number of cases also include 111 foreign nationals.

Of the 83 deaths reported since Saturday evening, 36 were from Maharashtra, 26 from Gujarat, 11 from Madhya Pradesh, three each from Rajasthan and Delhi, two from Telangana and one each from Tamil Nadu and Bihar.

With 521 fatalities, Maharashtra accounts for the maximum of the nationwide 1,306 deaths. Gujarat comes second with 262 deaths, followed by Madhya Pradesh 156, Rajasthan 65, Delhi 64, Uttar Pradesh 43, and West Bengal and Andhra Pradesh 33 each.

The death toll reached 29 in Tamil Nadu, 28 in Telangana, while Karnataka has reported 25 fatalities due to the respiratory disease. Punjab has registered 20 COVID-19 deaths, Jammu and Kashmir eight, Kerala, Bihar and Haryana have reported four deaths each. Jharkhand has recorded three COVID-19 fatalities.

Meghalaya, Himachal Pradesh, Odisha and Assam have reported one fatality each, according to the ministry data. The health ministry’s Saturday evening update had put the death toll at 1,223 and the number of cases at 37,776 in the country.