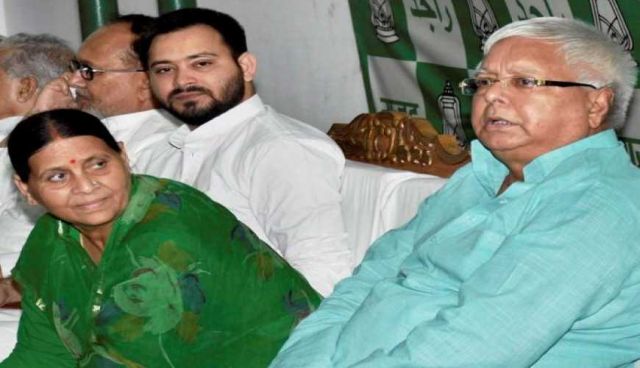 The case relates to alleged irregularities in the allotment of contracts of two IRCTC hotels in Ranchi and Puri in 2006 to a private firm involving a bribe in the form of a three-acre commercial plot at a prime location in Patna district.

After taking cognisance of the charge sheet, Special Judge Arvind Kumar asked them to appear in court on August 31.

The Central Bureau of Investigation (CBI) in April filed the charge sheet in the Indian Railway Catering and Tourism Corporation (IRCTC) hotels maintenance contract case against 12 people and two companies.

The CBI charge sheet also named Additional Member of the Railway Board B.K. Agarwal, who was then Group General Manager (GGM) of the IRCTC.