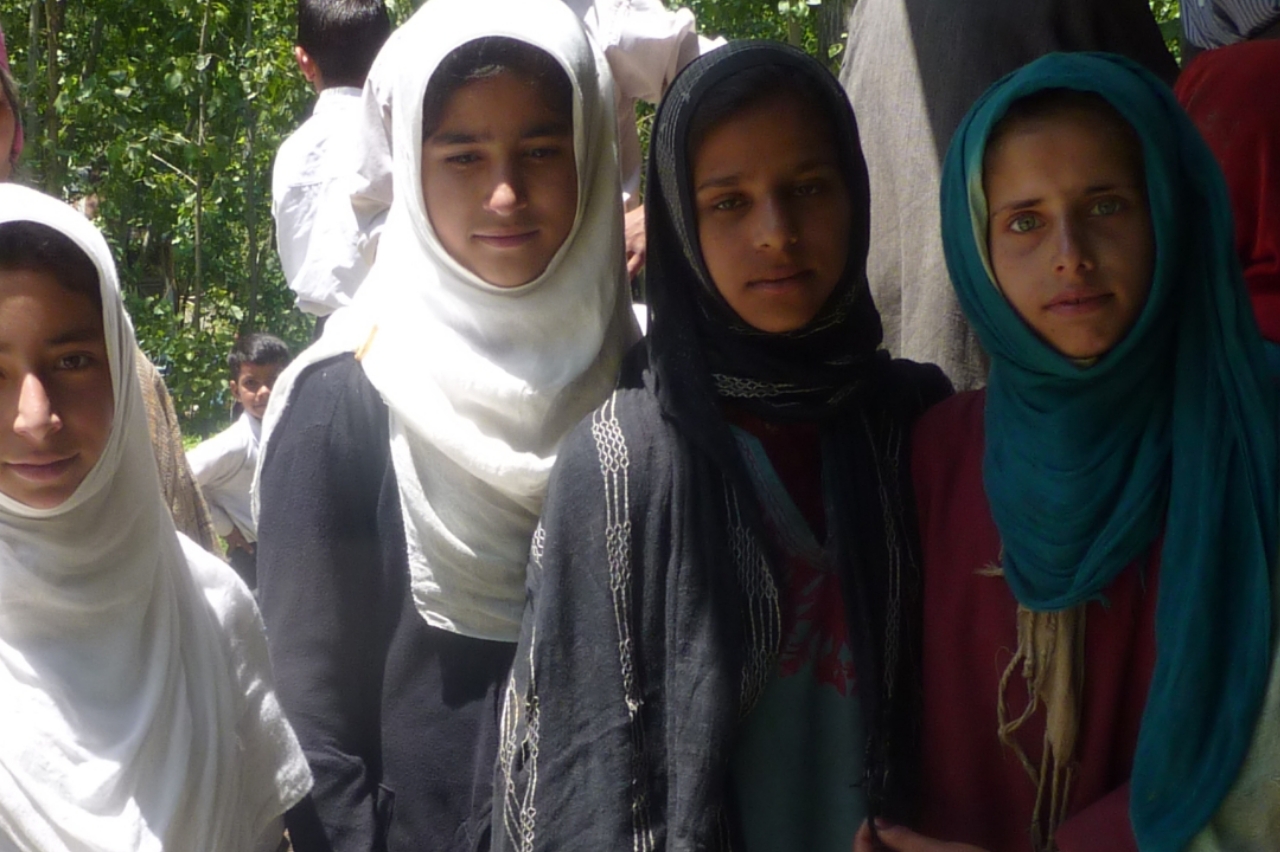 The controversy over Malala Yousufzai’s statement on marriage shifted the focus away from the major cause that the youngest Nobel Peace Prize winner Muslim has been passionately fighting for – girls’ education. Her concern and restlessness for the cause that dominated her interview with the British Vogue served as a reminder to revisit the educational status of the Muslim women, specifically amidst disproportionate impact of the pandemic on female education.

Following the spread of the COVID-19, educational institutions in India switched to online learning. But social inequalities in terms of the access to and the availability of the required resources to afford online learning affected the transition process. In view of the socioeconomic status of the Muslim community and prevalent gender norms, prospects for women’s education was to raise concern.

The concern was further aggravated by the digital divide across male-female, rural-urban, and haves-have-nots gaps. According to a recent report, women comprised 43 percent of active internet users (AIU) in urban areas and 42 percent of those in rural areas. The gap between the rural and the urban active female internet users is negligible. However, a comparison of active female internet users with those of men, which is 57 and 58 percent in urban and rural areas, respectively, demonstrates the gender divide in the AIU population.

Thus, the growing internet penetration rate in India, alongside market-led diffusion of affordable mobile phones and internet services, needs to be harnessed more strategically to bridge the digital gender divide. Also, it must be noted here that some studies found that women’s access to and use of the internet are linked to their level of education and possession of personal smart phones.

However, the improvement in literacy rate didn’t translate into Muslim women’s educational attainment. According to a 2007 report titled An Analytical Study of Education of Muslim Women and Girls in India, a mere “30.5% of literate Muslim females attain primary level, 14.2% have middle level education, 9.5% are Matric/Secondary pass, 3.9% have higher secondary education and only 2.4% are Graduates and above.”

Given the predictions of severe economic consequences of the pandemic and contraction in spending on education, prospects of female students continuing their studies during and after the pandemic appear dim. Notable loss in income and employment would also have its bearings on the educational growth of Muslim women and girls after the crisis.

Against this backdrop, the community-level efforts to help women cope with the pandemic-led disruption in education and prepare them to deal with the aftershocks of the crisis seem to be the need of the hour. It might compensate for the abrupt disruption in education by helping women and girls to tap into the huge possibilities of learning available in the digital realms.

How can community-led efforts mitigate the impact of pandemic?

The community-led intervention could help women continue their education during and after the pandemic by enabling them to cope with the availability or unavailability of digital infrastructure, access to internet, and digital literacy. These are some critical caveats defining several divides, including rural-urban. For instance, only 20.26% of the rural population compared to 64.84% of the urban population have internet access.

However, drawing lessons from similar such crises in the past would provide insights into how to deal with some factors hindering women’s education. During the Ebola crisis of 2014-15, for instance, lessons delivered via radio helped retain the necessary link to learning during the crisis in Sierra Leone. The community radio model could also be utilised to design, produce and deliver educational content as per the need of the community at local levels.

In addition, efforts to improve digital literacy alongside ensuring access to affordable digital tools would be instrumental in holding women’s educational status from falling behind the pre-pandemic level. Of course, this is easier said than done. But building upon the examples of local, community-level efforts to help poor people cope with the pandemic-led socioeconomic breakdowns, the approach would prove its feasibility for the purpose of female education.

Furthermore, erecting a structure of local leaders – both men and women – would help identify the immediate needs of the community at various levels and accordingly tailor the approach towards female education. Spreading awareness about digital portals and MOOC (Massive Open Online Course) platforms could also lead to remarkable educational outcomes.

Such community-level intervention would probably mitigate the gendered impact of the pandemic on women’s education. Continuing these efforts in the post-pandemic period would probably complement the educational growth of Muslim women and girls. These efforts would help Muslim women and girls to harness their potential for a right cause and elevate the status of the community on various indexes of human development.