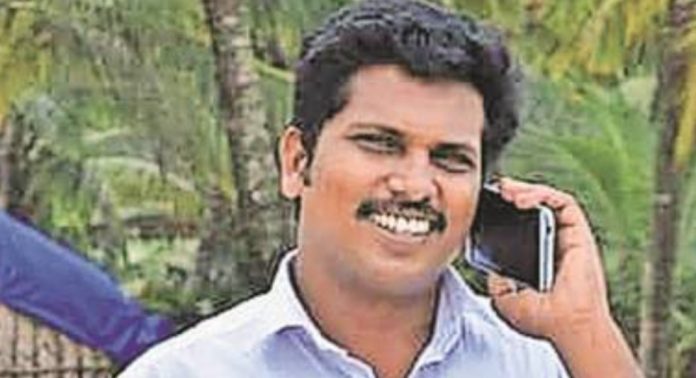 New Delhi: The Communist Party of India (Marxist) on Friday strongly condemned the killing of a party leader in Kerala’s Pathanamthitta district by an RSS-BJP gang. The party’s Polit Bureau said the  murder Comrade P. B. Sandeep Kumar, Secretary of the Peringara local committee of the Party in Thiruvalla is a continuation of the politics of murder targeting the CPI (M) practiced by the RSS-BJP in Kerala. According to reports, Comrade Sandeep, aged 36, a popular leader and a former member of the panchayat, was waylaid and stabbed with knives multiple times by the RSS-BJP gang.  One of the key accused, who has been arrested, is the president of the BJP’s Yuva Morcha in Peringara and an RSS worker.