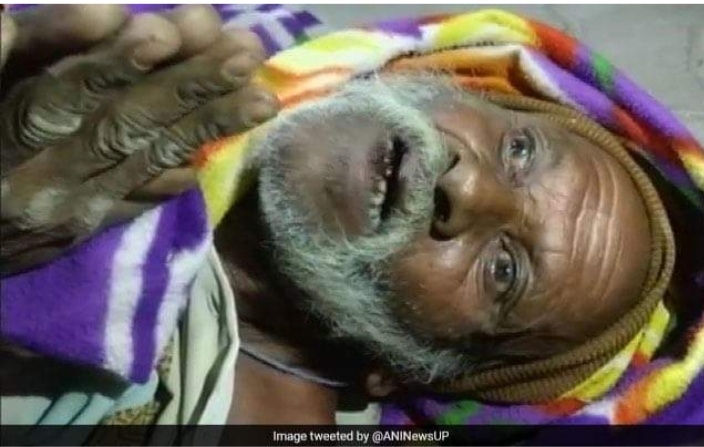 A 65-year-old man was allegedly forced to drink urine and beaten up, along with his son, in Lalitpur district last week.

Following a complaint by the victim’s family, the main accused has been arrested, while the search for others involved in the case is on, said police.

Victim Amar, a resident of Roda village in Lalitpur, told ANI Sonu Yadav forced him to drink his urine a few days ago. “When I refused, he attacked me with a stick. He also attacked my son with an axe. We then complained against him to the police,” Amar said.

“The main accused has been arrested and search is on for others involved in this case. We registered an FIR soon after getting the complaint. We will not tolerate any such bullying,” Mirza Manzar Beg said.

80% of sexual assault against Dalit women committed by dominant castes

Another Dalit woman gangraped and killed in UP’s Balrampur