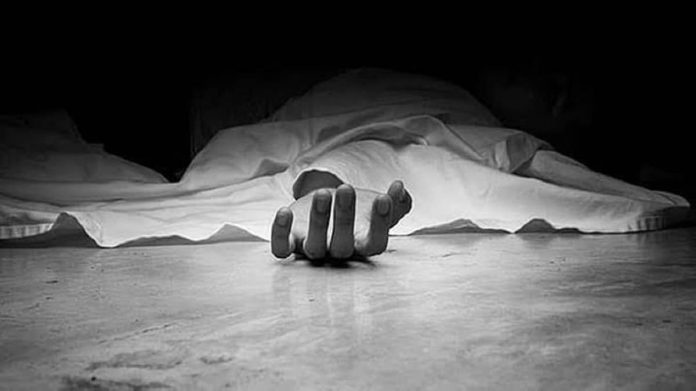 A 25-year-old Dalit man was beaten to death by two upper caste persons for touching food during a private event at a village in Madhya Pradesh’s Chhatarpur district on Monday.

Police say the young man – identified as Devraj Anuragi – was eating outside his home in Kishanpura village, which is around 450 km from state capital Bhopal, when the accused – Santosh Pal and Rohit Soni – picked him to clear up after a party on their farm. When Anuragi helped himself to some food there, they flew into a rage and beat him to death with sticks.

The accused belong to the OBC community and they were known to Anuragi.

Chhatarpur Superintendent of Police Sachin Sharma said: “The three were friends known to each other and were drunk while on their outing, during which a fight broke out over food and the two attacked Anuragi.”

Anuragi returned home bleeding and was rushed to a nearby hospital where he died a few minutes later. Before losing consciousness, he told his family that he was beaten up by Soni and Pal.

Sharma added that both Soni and Pal are on the run and that the police are looking for them.

The accused have been booked under various sections of the Indian Penal Code, including murder, and under the Scheduled Castes and Scheduled Tribes (Prevention of Atrocities) Act.