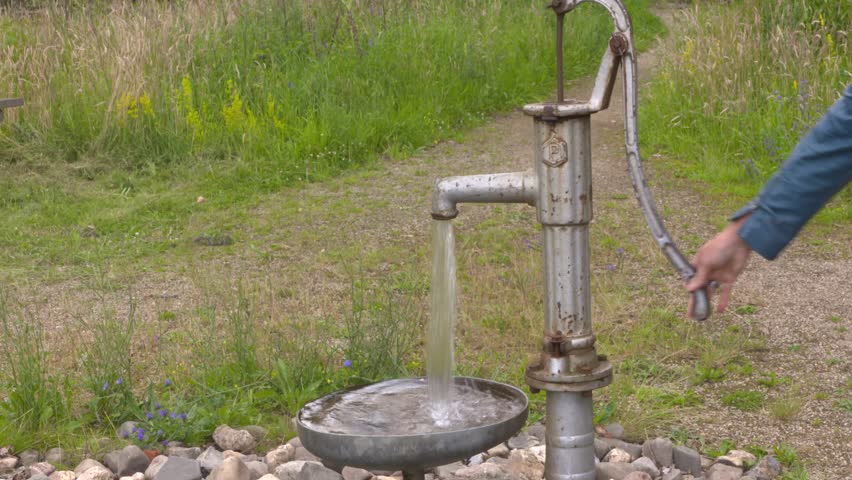 Banda (Uttar Pradesh): A Dalit man in Uttar Pradesh has alleged that he was beaten up when he went to fetch water form a government installed hand pump in a village in Banda district.

The 45-year-old victim said he was beaten up by people in Tendura village who objected to his touching the hand pump.

Ramchandra Raidas, in his FIR, has alleged that family members of one Ram Dayal Yadav attacked him with sticks when he went to take water from the hand pump on Friday morning.

Raidas has sustained injuries in the attack. He has been admitted to a primary health centre.

According to Station House Officer (SHO) Narendra Pratap Singh, Raidas has also alleged that Ram Dayal Yadav had banned the Dalit family from fetching water from the hand pump some two months ago.

The matter was, however, then resolved following an intervention by the sub-divisional magistrate of Atarra. An investigation in the case is underway, the police officer said.

UP Madrasas to continue with Friday as weekly off