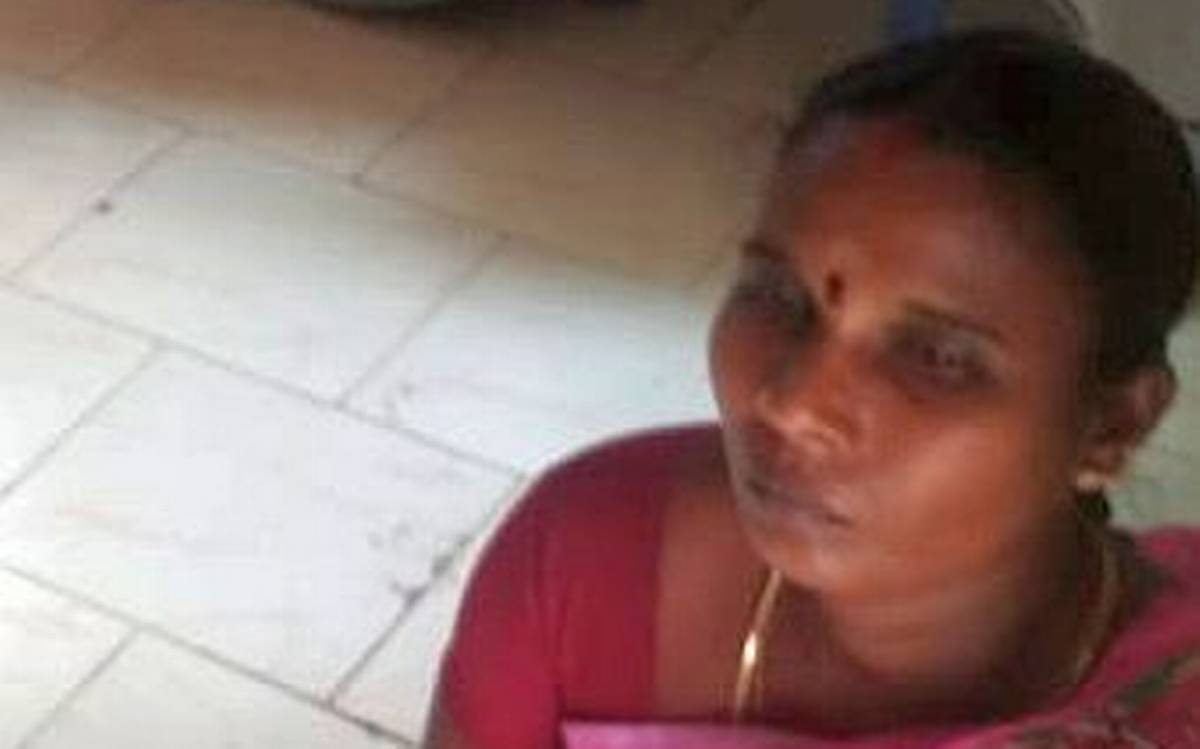 Panchayat president S Rajeswari said the vice-president never allowed her to discharge her duties as the president and even prevented her from hoisting the national flag on the Independence Day.

A Dalit Panchayat president has alleged that she was intentionally made to sit on the floor during a meeting she ought to preside over. The incident took place in the Therkuthittai village of Tamil Nadu’s Cuddalore district.

A controversy was sparked after a photograph showing the woman leader sitting on the floor went viral on social media.

Local authorities have suspended a panchayat secretary in connection with the incident.

Speaking to Deccan Herald, Panchayat president S Rajeswari said the vice-president never allowed her to discharge her duties as the president and even prevented her from hoisting the national flag on the Independence Day.

“We have had four meetings since January and in all the meetings I was asked to sit on the floor while the vice-president and four members of the panchayat belonging to the dominant caste sat on chairs. The fifth member from the SC community was also not allowed to sit on a chair. They want me to be inferior to them,” Rajeswari added.

The village consists of around 500 families who are mostly Vanniyars and 100 households from the SC community. The panchayat is reserved for SC community. Rajeswari’s husband Saravanakumar said the family did not muster the courage to speak out against the discrimination due to fear. “But the incidents in the past few weeks forced us to come out and express our anguish. The vice-president openly tells me and my wife that we are inferior to him and should keep away from the village administration,” he said.

Local Superintendent of Police M Sree Abhinav said, “The President of the panchayat has filed a complaint on Saturday morning and a case has been filed. We are investigating into the incident and we will ensure strict action against those who have erred,”

Dalit man beaten to death by his upper caste ‘friends’ for touching their food, police say