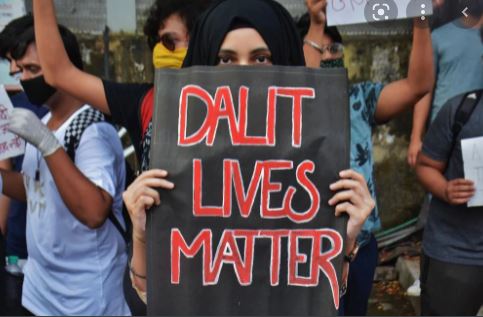 New Delhi: A Dalit associate professor, Dr Neelam, has alleged that she was assaulted by her colleague at the Delhi University’s Lakshmibai College due to her caste. She has filed complaint with the principal as well as the police in connection with the incident.

The incident took place during a meeting in the college Monday, when teacher-in-charge Ranjit Kaur allegedly slapped her after she asked to go through the minutes of the meeting. Neelam said that Kaur has “always had an issue with me because of my caste.”

“We had been called for a department meeting, as a National Assessment and Accreditation Council team is scheduled to visit soon. At the end, she (Kaur) asked everyone to sign the minutes. She has a history of omitting things, so I told her I will not sign without going through it. She was in a hurry to go somewhere and would not allow it. I insisted, and suddenly she slapped me in front of everyone,” Neelam told Indian Express.

Anshu Jharwar, a teacher at the college, said: “There were 13 of us there; we all saw what happened. We were stunned that somebody could slap their colleague like this.”

Kaur has denied the allegation and claimed that it was she who was attacked.