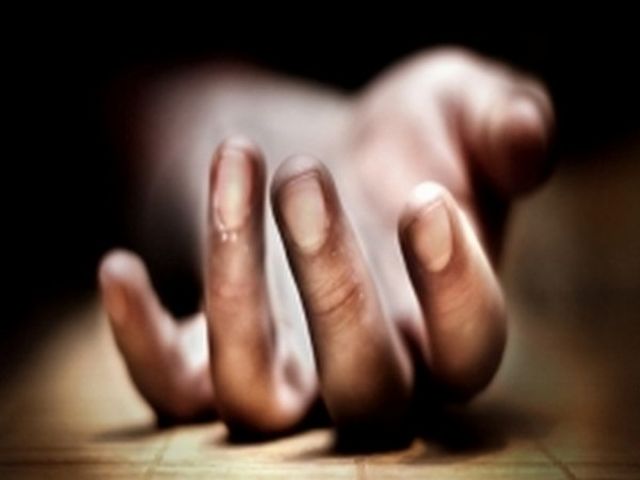 Jaipur, Oct 26 : In a gory incident, a Dalit youth working as a salesman at a liquor vend was allegedly burnt alive in Alwar district of Rajasthan after he demanded his salary dues of five months.

Kamalkishore’s charred body was later found in a deep freezer of the liquor shop that was found gutted, police said.

His brother Roop Singh lodged an FIR at Khairthal police station, where he mentioned that Kamalkishore was burnt to death when he asked for his salary dues from liquor contractors Subhash and Rakesh Yadav who are absconding.

BJP state President Satish Poonia tweeted on Monday: “It seems we are living in Somalia in Africa where there is no law and order. Does CM Ashok Gehlot have any right to retain his position.” He also put a hashtag CrimeCapitalRajasthan.

The crime comes in the wake of burning alive of a temple priest in Rajasthan over a land dispute.

According to the police, deceased Kamalkishore (22), a resident of Jhadka village in Alwar, died of burns on Saturday night in Kampur village.

Police said that a forensics team visited the crime spot. “The situation will be clear only after more evidence is gathered in the case,” police said.

Roop Singh alleged that Kamalkishore’s salary was due for the last five months. He returned home but on Saturday evening, the contractors and his colleagues visited their house and took him along.

Later in the night, he alleged, the liquor shop was set on fire by dousing it with petrol even while Kamalkishore was inside.

On Sunday morning, when the vend shutters were broken open, Kamalkishore was found dead inside the freezer.

Police took the body to the Khairthal Satellite Hospital for autopsy even as the family demanded the arrest of the contractors along with judicial investigation. The family did not allow the post-mortem till Sunday evening.

After a day-long tussle, the body was finally handed over to the relatives after post-mortem. IANS