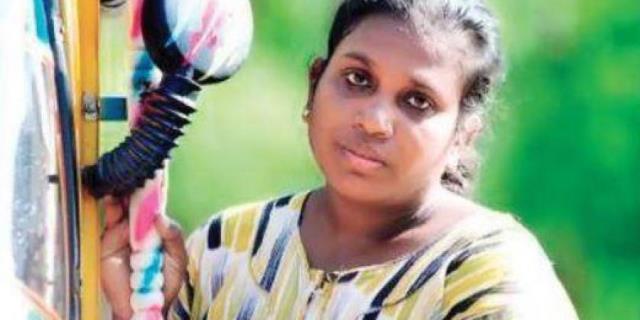 She has warned people against harassing her with the allegation of ‘love jihad’. She stated that all she wanted was to live peacefully

New Delhi/ Kannur: A Dalit woman has decided to learn about Islam and consider converting to it as she is fed up with caste-related discrimination and torture inflicted on her, reported The New Indian Express on Tuesday.

The woman identified as Chithralekha was allegedly tortured by Communist Party of India workers for speaking against the caste discrimination practised by the party. She was troubled to the extent that she had to flee from her village, Payyannur and settle down in a house in Kattampally in Kannur district of Kerala.

In a Facebook post, she stated that the harassment did not end even after she ran away from her village.

The woman runs an autorickshaw for a living. In 2005, Communist Party workers set ablaze her autorickshaw just a year after she bought it, she alleged in the post.

She has warned people against harassing her with the allegation of ‘love jihad’. She stated that all she wanted was to live peacefully.

She wants to learn more about Islam before converting to it. She is yet to decide when to embrace religion.

”Some people have offered to help me with these learnings. But I do not wish to reveal their names here. Once I make a final decision, I will announce it publicly,” she said.

Speaking to TNIE, she added, “Though the UDF government led by then chief minister Oommen Chandy had given me five cents of land and Rs 5 lakh to build a house, the LDF government revoked this order after it came to power in 2016. The case is still pending in the High Court. I don’t know if I will ever get that land back,”