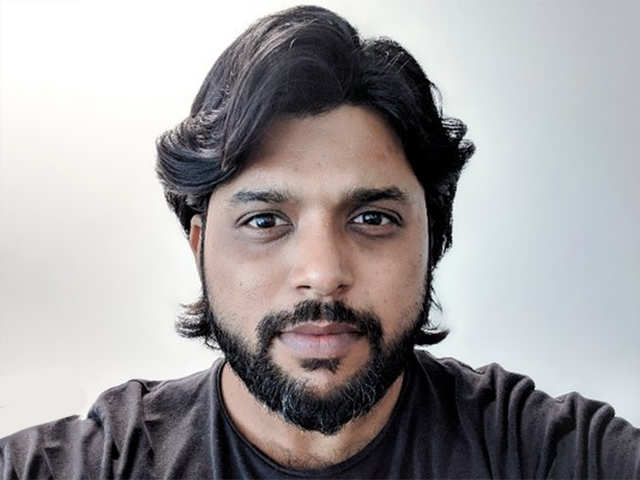 New Delhi : The family members of Pulitzer-winning photojournalist Danish Siddiqui, who was killed in Afghanistan while on a reporting assignment in July last year, will approach the International Criminal Court against the Taliban demanding a proble into his killing during a clash.

“On Tuesday, Danish Siddiqui’s parents, Akhtar Siddiqui and Shahida Akhtar, will initiate legal action to investigate his killing and bring those responsible, including high-level commanders and leaders of the Taliban, to justice,” the family said in a statement.

“On July 16, 2021, Pulitzar-winning photojournalist Danish Siddique was illegally detained, tortured and killed by the Taliban, and his body was mutilated. These acts constitute not only a murder, but a crime against humanity and a war crime.

This was not an isolated incident. The Taliban’s military code of conduct, published as the Layha, has a policy of attacking civilians, including journalists. The United Nations Assistance Mission in Afghanistan documented over 70,000 civilian casualties attributed to the Taliban,” the statement read.

Siddiqui, 38, was killed on the morning of July 16 when the Afghan commandos he had accompanied to Spin Boldak, a border district that was recently captured by the Taliban, were ambushed. Initial photographs from the scene showed Siddiqui’s body with multiple wounds, but fully intact.

But by that evening, when the body was handed over to the Red Cross and transferred to a hospital in the southern city of Kandahar, it had been badly mutilated, according to two Indian officials and two Afghan health officials, media reports said.

Taliban fighters were in control of the area at the time, and some photographs showed what appeared to be the group’s fighters standing around Siddiqui’s body, which was then intact.

Siddiqui was awarded the Pulitzer Prize in 2018 for his coverage of the Rohingya issue.

He had passed out of Jamia Millia Islamia where his father was a professor.– IANS