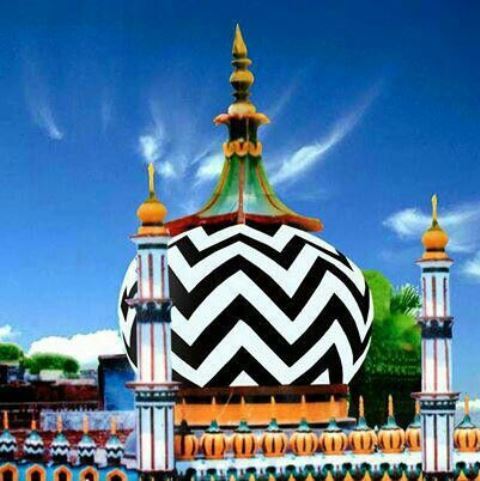 Bareilly (UP): The grand mufti of the Dargah Aala Hazrat here has urged the governments of India and Sri Lanka to stop ‘forceful cremation’ of Muslims falling prey to Covid-19.

He said that the last rites should follow the guidelines in Islam.

Salman Hasan Khan, Vice President, Aala Hazrat Dargah, said, “Islam does not allow, under any circumstances, cremation of the deceased. This action, where Muslims dying of Covid-19 are being forcefully cremated, has caused immense grief in the community.”

The grand mufti said that the last rites should be permitted strictly as per the tenets of Islam and keeping the sentiments of the family in mind.

The letter further stated that the World Health Organization (WHO) and numerous scientists have also reiterated that the dead does not transmit the virus.

There have been cases, particularly in neighbouring Sri Lanka, where Muslims dying of Covid-19 were not given burial, but were cremated.

No one can be forced to be vaccinated against their wishes: Centre tells Supreme Court