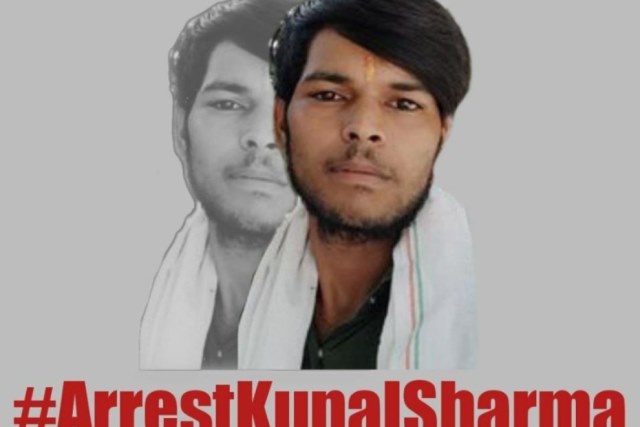 New Delhi: The Delhi Commission for Women on Monday wrote to the Delhi Police in connection with indecent messages shared by Hindutva elements against Muslim women.

The commission has received a complaint, which alleged that one Kunal Sharma has posted names and contact details of some women on Instagram, wherein he has asked people to rape the women.

As informed by the complainant, the caption of his lnstagram story reads, “Marry Muslim women, use them like your property, enjoy them and let other men enjoy them. This is how ‘Sabkka sath sabka vikas’ will happen.”

The complainant has informed that persons named Shringi Yadav, Sukhdev Sahdev,Rambhakt Gopal and Vikas Sehrawat have been posting derogatory messages that incite people to commit crimes against muslim women on social media.

”This is a very serious matter and attracts urgent intervention,” said the notice issued by the DCW. It added that DCW had referred the matter to UP police who have informed that the accused live in Delhi.

The commission has asked the police to provide the following information.