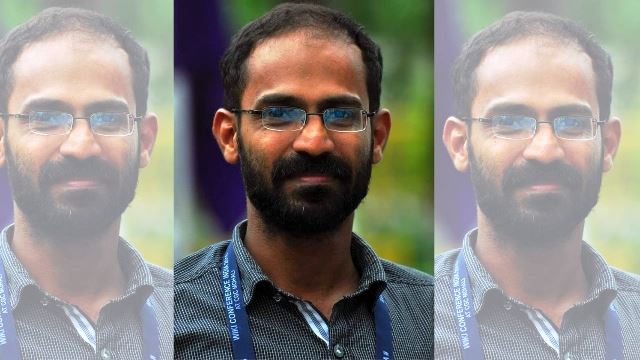 Following their arrest, the police booked them under several stringent provisions such as sedition law and UAPA act.

The KUWJ challenged his arrest in the Supreme Court. On October 12, the Supreme Court bench of Chief Justice S.A. Bobde and Justices A.S. Bopanna and V. Ramasubramanian asked the petitioners to first approach the Allahabad high court seeking Kappan’s release.

However, the bench kept KUWJ’s petition pending, directing its listing after four weeks. The bench also granted permission to amend the writ petition.

Subsequently, an application was filed by the KUWJ before the CJM, Mathura, wanting to meet Mr. Siddique for the purpose of amendment of the pending writ petition ((in the SC) along with their lawyer Advocate Wills Mathews.

It was also contended in the Application that after the arrest of Mr. Siddique, his mother aged 90, and his wife and children were totally in dark and wanted to talk to him over mobile, as he was never allowed to talk with them.

Thus, it was prayed that three present and past office-bearers of the KUWJ, namely P.K. Manikandhan, Prasanth M. Nair and Anil V. Anand, along with Mathews be permitted to meet Kappan on Friday (16th October) for 30 minutes.

They had also requested CJM’s permission to arrange a talk through WhatsApp video between Kappan and his mother and wife. However, as mentioned earlier, the CJM, Mathura dismissed the application in her chamber.

Notably, order dated 16-10-2020 states – “No such order passed by Hon’ble S.C. No power is annexed this application. Accordingly rejected”.